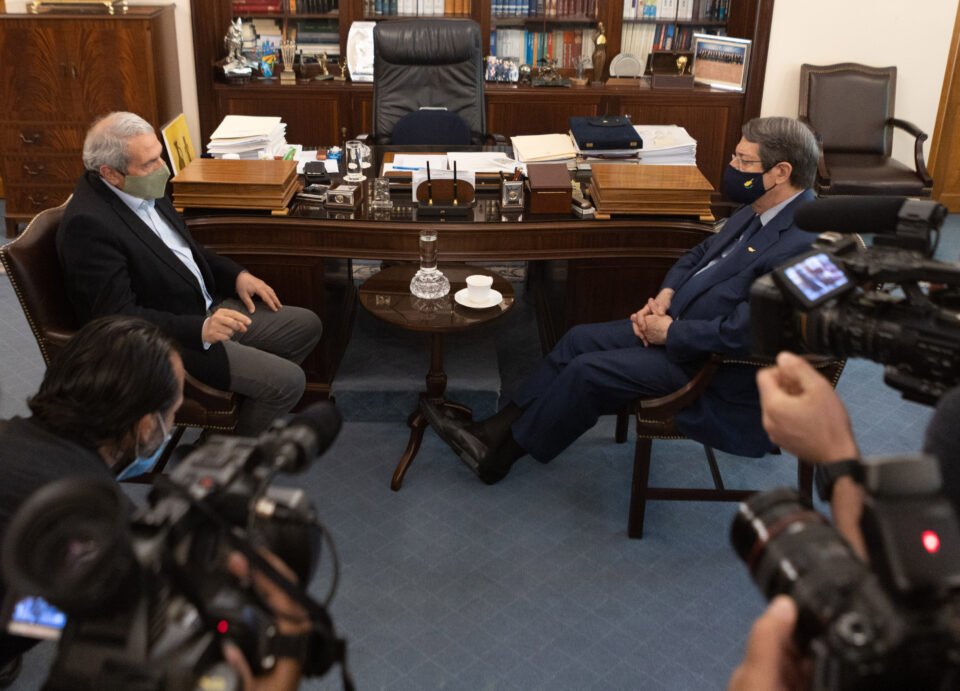 In the end, President Anastasiades’ initiative to set up a government of broader acceptance proved a non-starter. With the exception of the Disy chief the other six leaders he met on Monday and Tuesday turned down his offer of participating in the government, all opting to remain in opposition.

Nobody expected the parties to respond positively to the president’s offer, which was more of a publicity exercise, a superficial gesture, than a meaningful political initiative. No party would want to join a government that has less than two years left in office, with presidential elections on the horizon and under a president whose approval rating is at its lowest.

They would be legitimising a government most have been continuously accusing of corruption and incompetence in exchange for a ministry, which does not seem a very attractive deal. On the contrary, if parties joined they would be justifying Anastasiades seeking a third term as the country’s unifier and champion of consensus politics.

Anastasiades has been around long enough to know that his proposal would never get off the ground as there was no chance of being accepted by anyone. Being a wily operator, he also knew, however, that this was a way of blunting the opposition attacks for a while and forcing them to take a less hostile stance toward the reforms that are in the pipeline.

By stressing the need of a government of broad acceptance he also underlined, in the public eye, the importance of the reforms that are inextricably bound with the EU funding of the recovery and resilience plan. These reforms would require the support of some opposition parties to go through parliament and to secure this support he was prepared to offer ministries to opposition parties.

This move worked to a large extent even though there will be no government of broad acceptance. Party leaders came away from their meetings with the president speaking constructively about the planned reforms. Even Diko leader Nicolas Papadopoulos sounded positive after the meeting, a big surprise after his election campaign onslaught against the government.

Although Diko could not participate in the government, “this does not mean that we cannot contribute constructively to promote important reforms in the legislature,” he said, adding that his party had proved that despite being in opposition it could promote policy proposals that were beneficial for the country and the people.

Most party leaders’ post meeting comments were along the same lines. Anastasiades might not achieve his government of broad acceptance but he has opened a direct line of communication with the opposition leaders that could prove very helpful in the coming months.