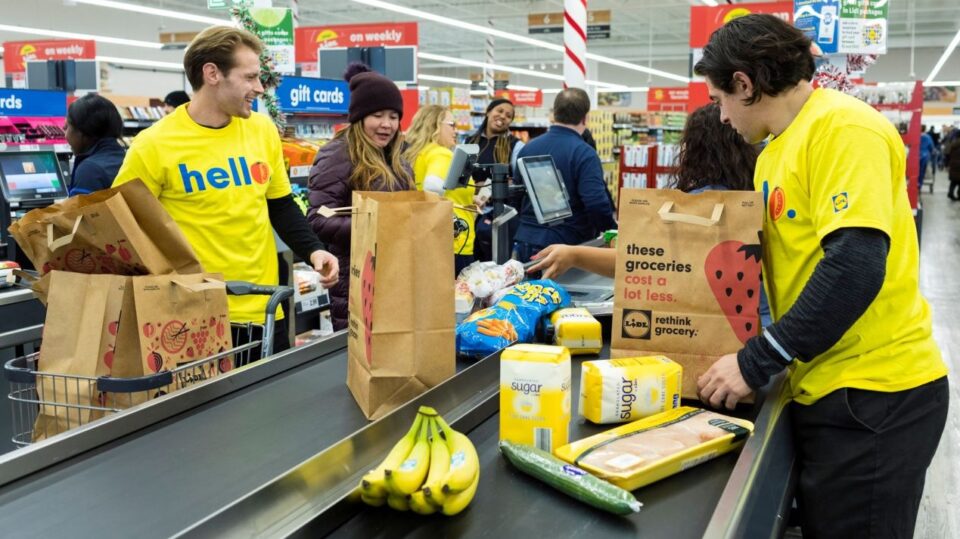 German supermarket chain Lidl captured a new record market share of 6.2 per cent across Europe during the previous year as the entire sector bucked wider retail trends for a strong showing.

A reflection of Lidl’s growth, as well as the overall resilience the grocery sector has exhibited, is the number of new stores opened during the previous two years.

In 2019 and well before the pandemic had arrived in the United Kingdom, Lidl opened 46 new stores. In 2020, the supermarket chain opened 55 new stores.

In regard to this particular segment of the grocery sector in the United Kingdom, data analytics company Kantar notes that the past five years have shown that companies who aim to maximise value for their customers have enjoyed an impressive growth rate.

“Since 2015, value-oriented brands have accounted for more than half of all new grocery openings each year, and as much as three quarters of all supermarket acquisitions in 2020,” Kantar reported.

Firstly, all supermarket chains enjoyed a significantly stronger second half of the year than during the first quarter of 2020.

For example, Sainbury’s enjoyed a 15.7 per cent rise in gross sales during the third quarter of 2020 when compared to the same period during 2019.

Conversely, it had experienced a 2 per cent drop for the first quarter of 2020 when compared with the same period during the previous year.

Unsurprisingly, Ocado, an online supermarket, enjoyed the sharpest increase in gross sales as the pandemic began to affect daily life in the United Kingdom.

While Ocado had already enjoyed a 10.8 per cent increase in gross sales year-on-year in the first quarter of 2020, this figure jumped to a whopping 38.3 per cent for the third quarter of the year.

Ocado reaped the benefits of its online presence but meeting the high demand for home deliveries as people were confined at home due to lockdown measures.

One interesting thing that must be noted here is that Lidl and Aldi’s impressive performances and resulting growth came in spite of their lack of a true online presence.

“With the exception of Super U, Lidl and Aldi which don’t have online offerings, each of the remaining top 10 operators each has seen online sales increase by a third or more,” a report by Savills Research notes.

In market share terms, while the aforementioned value-oriented supermarket chains are on the ascendancy, Tesco, Sainsbury’s and Asda retained the lion’s share of the market, with more than 50 per cent of the entire pie going to these three companies.