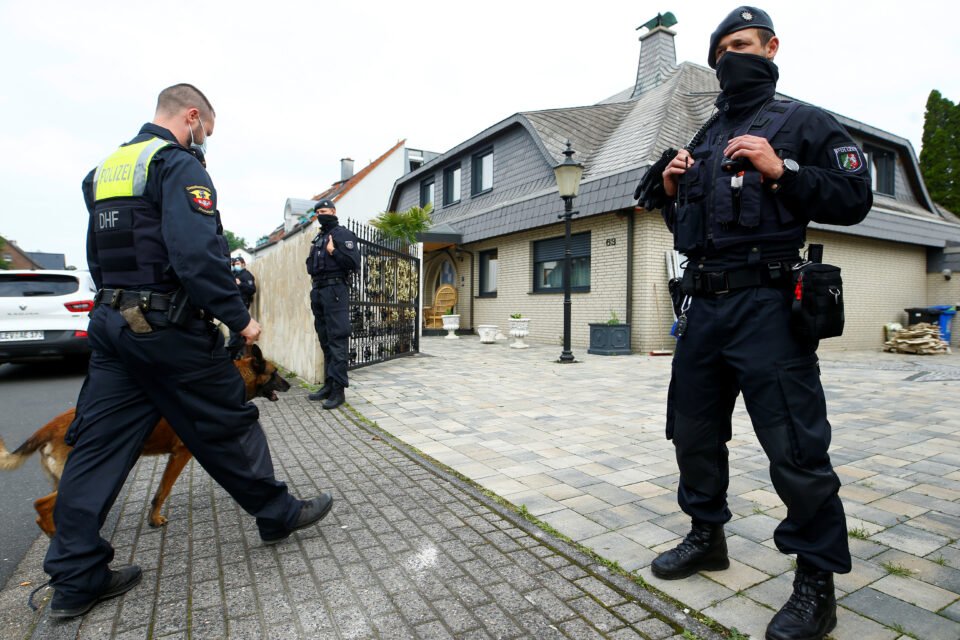 A file photo of German police

A man and a woman were killed on Thursday in a shooting in the centre of the western German town of Espelkamp and their killer remains at large, police said, adding that an initial investigation did not point to terrorism.

Police said one of the two had been killed inside a house and the other just outside it.

“As things stand it looks like it was a crime rather than terrorism,” a police spokesperson said.

Bild newspaper had earlier quoted police as saying that the situation appeared to be a case of someone “running amok” and said special police commandos were attending the scene.

Espelkamp is a town of some 20,000 people and located in the western state of North Rhine-Westphalia.

Sleep expert busts common myths about the land of nod