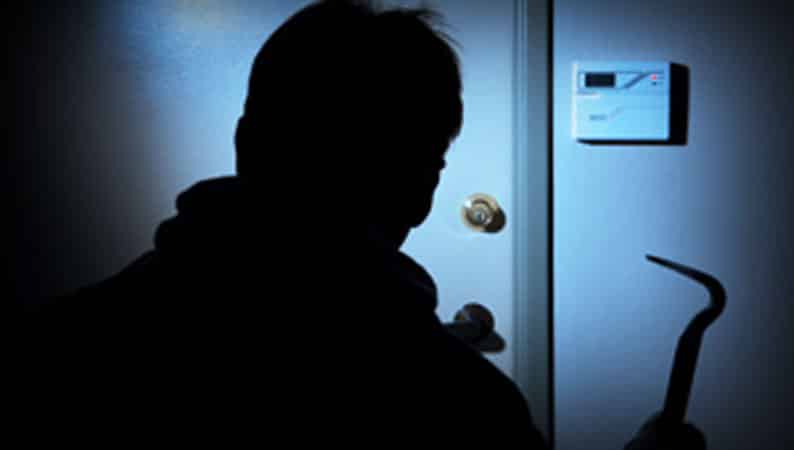 A 77-year-old woman told police that two men broke into her house in Dhekelia while she was asleep and robbed her of jewellery worth around €2,400.

The woman said the incident took place at around 11.40pm on Wednesday. She got out of bed after hearing a noise and saw two unknown men dressed in black breaking a glass window and entering her home.

The woman went back and locked the corridor door, but the burglars broke it and pinned her down, holding her mouth shut.

The two men stole her jewellery and fled the scene after going through the house and not finding anything else to take.

They did not wear a face cover, the woman said, describing the pair as well-built with short hair, aged between 25 and 35. Both spoke the Cypriot dialect, the woman said.

Covid-19 hit Italy first in Europe, but when?