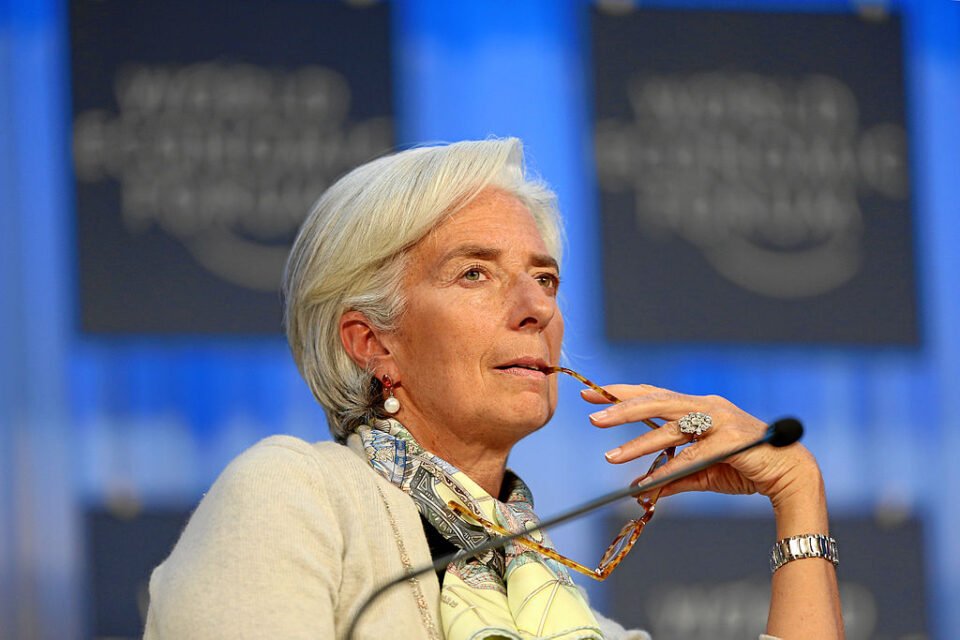 The ECB’s elusive inflation goal, currently set “below but close to 2 per cent”, seems almost certain to get a facelift and be set at 2 per cent, with a tolerance for overshooting after periods of sluggish price growth.

The ECB could also look at alternative inflation measures to take account of rising housing costs for households, and even calculate its own inflation figures – though, with inflation having lagged below target goal for a decade, that might risk giving the impression of massaging numbers.

Climate change, a factor Lagarde is keen to incorporate, is likely to become part of the central bank’s considerations in some form, potentially by skewing its bond purchases to favour companies that have a lower carbon footprint or are making an effort to reduce it.

European Central Bank policymakers meeting this weekend made “good progress” in reshaping the ECB’s strategic goals, including the role it plays in fighting climate change and a revised approach to inflation, President Christine Lagarde said on Sunday after the meeting.

The 25 members of the ECB’s Governing Council gathered in a hotel near Frankfurt to add impetus to the bank’s first review of its approach to monetary policy in nearly two decades, which it aims to conclude in the second half of the year.

Lagarde gave no detail of the outcome of the talks, saying only that they covered the ECB’s inflation goal and time horizon, links between climate change and monetary policy and the modernisation of central bank communications.

“I am glad we were able to have in-depth discussions and we made good progress in shaping the concrete features of our future monetary policy strategy,” Lagarde said in a statement after the three-day gathering.

Started in early 2020 and then delayed due to the coronavirus pandemic, the overhaul has fuelled a public debate among policymakers.
previous post