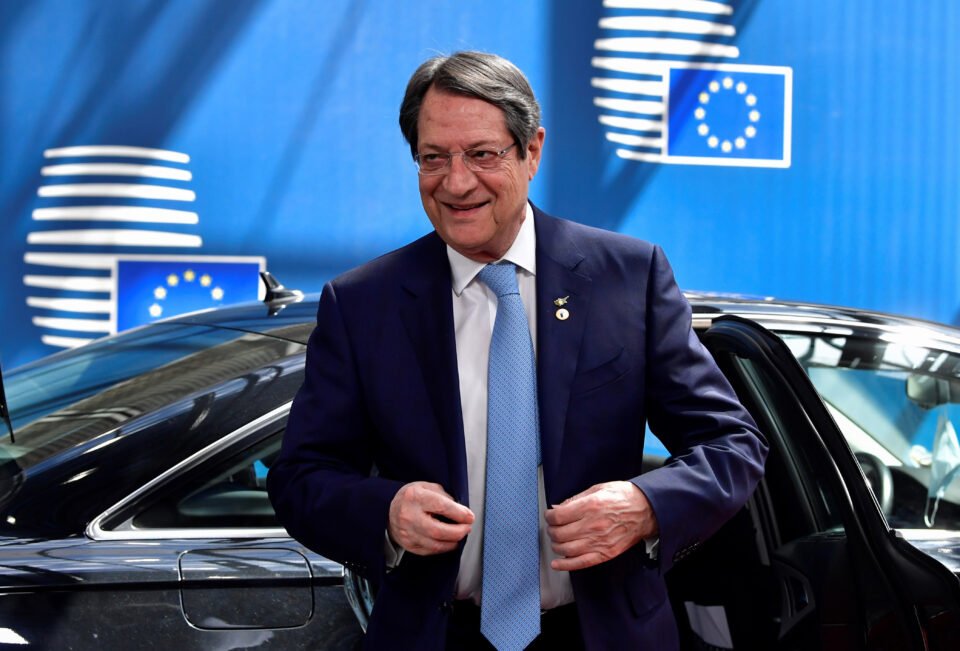 Kleptocracy is a form of government in which the leaders, known as the kleptocrats, use their political positions of authority to increase their personal wealth, earning money in an illicit way and by exploiting the valuable resources of the country they govern. Kleptocracy should not be confused with plutocracy. While both forms of administration indicate a certain degree of corruption, kleptocracy is different from plutocracy which is rule by the rich for the rich.

Comments, made by the chairman of the investigative committee Myron Nikolatos, when delivering the report about the citizenship by investment scheme, emphatically confirmed that kleptocracy in Cyprus has deep roots. What made a particular impression was the observation that the interior ministry, while having in its possession in 2015 and 2016 opinions from the state legal services suggesting that the discretionary granting of citizenships to the members of an investor’s family was unlawful, it nevertheless continued this practice until 2020, the year the relevant law was finally amended. It appeared that the kleptocrats had taken complete control of the ministry.

This also confirmed Archbishop Chrysostomos’ admission to the committee last January, with regard to the golden passports, that he told President Anastasiades that “we must stop stealing and I include myself.” It was a rare outburst of honesty by the head of the church.

Kleptocracy is a form of corruption for which we all have a share of responsibility. First, the legislature could have, based on Article 44 of the constitution, initiated the indictment of the president for his involvement in the issuing of passports to foreigners through unlawful procedures, for the trips to the Seychelles in the private jet of the Saudi Arab who secured passports for all his family, for the irregular naturalisations of his son-in-law’s partners and investors in the Ayia Napa marina and so on. It did nothing.

What the French economist Frederic Bastiat said is appropriate: “When plunder becomes a way of life for a group of men in a society, over the course of time they create for themselves a legal system that authorises it and a moral code that glorifies it.”

It should be made clear that corruption, distortion of truth and the squandering of public money does not constitute ‘common practice’ only in Cyprus. Corruption and kleptocracy are world phenomena. In our country, however, this has taken gigantic proportions. It poisons moral values that support the moral fibre, it erodes the rule of law, distorts the operation of the market and discourages foreign investment, entrepreneurship and productivity. In addition, it contributes to the fiscal deficit, given that revenue of the state is reduced through extended tax evasion and tax avoidance and on the other hand public funds are spent mindlessly (for example on non-existent secretaries of former House presidents or on multiple pensions). In short, kleptocracy reduces the GDP and, consequently, our standard of living.

There are of course measures that could be taken against kleptocracy, but in Cyprus there is no political will to combat it. Consequently it would be of academic interest only to mention some of these measures and I do not want to tire readers with irrelevant – for our country – political positions that are valid for other, more developed countries.

We should take a look at the recent history of Cyprus which resoundingly proves that kleptocracy is holding well. Nobody was punished for the stock market crash of 2000. For the purchase of Greek government bonds by the banks in 2010, at a time when all ratings agencies and authoritative international newspapers were warning of an imminent haircut of the Greek public debt, no bankers that took these decisions were punished, even though the decision destroyed the two biggest Cypriot banks.

Greece, which ‘competes’ with Cyprus on corruption, took legal action against politicians such as former defence ministers Akis Tsochadzopoulos and Yiannos Papantoniou. In Cyprus, the only politician that was prosecuted for corruption was former interior minister Dinos Michaelides but by another country’s court. A Greek court sentenced him to 15 years in prison for “moving illegal earnings from the purchase (by the Greek state) of TOR M1 anti-aircraft missiles While Tsochadzopoulos was minister.” It is worth noting that when Michaelides passed away, the plenum of the Cyprus House of Representatives honoured his memory with a minute’s silence.

And finally there was the passports scandal that was exposed by Al Jazeera. In another democratic country, people would have demanded (if parliament had not already done so) the carrying out of a thorough police investigation and for full transparency. Here, the matter was closed with a single resignation. This is Cyprus.

French far-right polls ahead in regional vote in southern battleground

Time for another trip to immigration for expat Brits