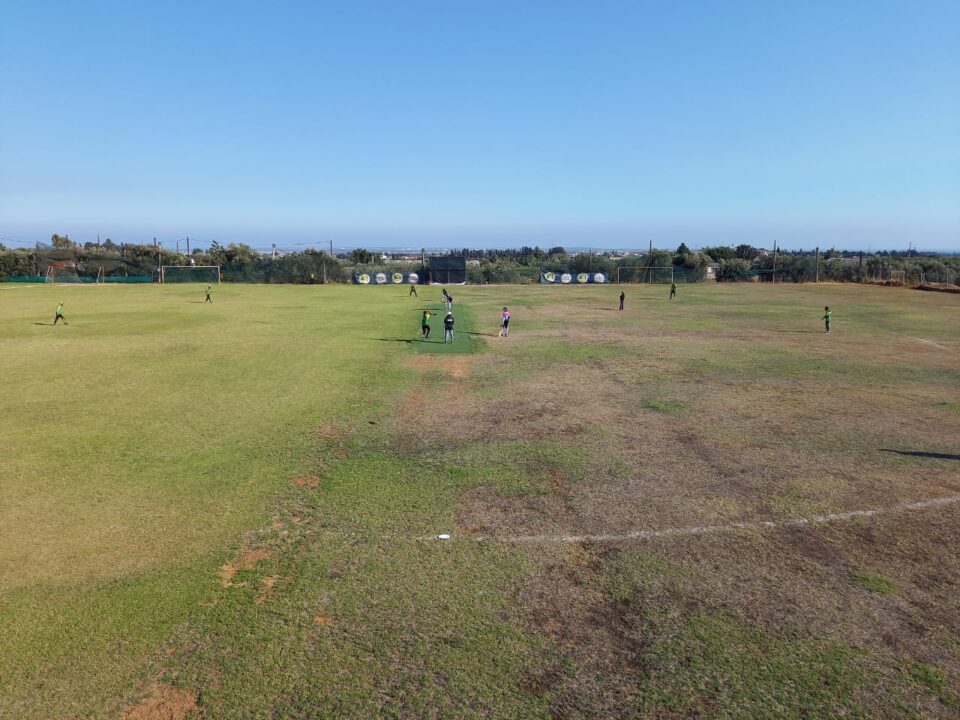 Four half-centuries and three 4-wicket hauls were the highlights as cricket resumed in Cyprus after a long break due to coronavirus restrictions.

Three matches were played at Ypsonas cricket ground as the CCA #BAOFinancial T20 Cup got underway. The competition is scheduled to run until late September, when the Cyprus champions will be crowned.

With three matches to be played in the day, there was an early start at 7.30, and the Limassol Moufflons were soon into their stride, restricting Limassol Thunder to 99 for 7 from their 20 overs, with Gagan the star bowler with 4-11. Asad’s 42 not out helped Moufflons pass their target for the loss of only one wicket with 9 overs to spare.

The second game was much higher-scoring, as Cyprus Moufflons amassed 235 for 8 against Sri Lankan Lions, thanks to 77 by Mehran, 74 from Zeeshan Sarwar and 38 by debutant Zeeshan Butt. The Lions were never really in the hunt for victory, but finished with a respectable total of 195-7 thanks to 51 not out by Ruwan and Roshan’s 45. For Moufflons Gursewak took 4 for 38.

The final game of the day saw the closest finish, as Limassol Zalmi tried to chase down Limassol Qalandars’ 167-6, built around Jawad’s unbeaten 61. Abbas hit 49 for Zalmi, but with Atheek taking four wickets the Qalandars were able to squeeze home by just 5 runs.

This Sunday will see the first appearance of the season for Limassol Bangladeshis, Cyprus Eagles – CTL, and Amdocs, all in action at Ypsonas, before the Nicosia area teams start their campaigns the following week at Lakatamia.