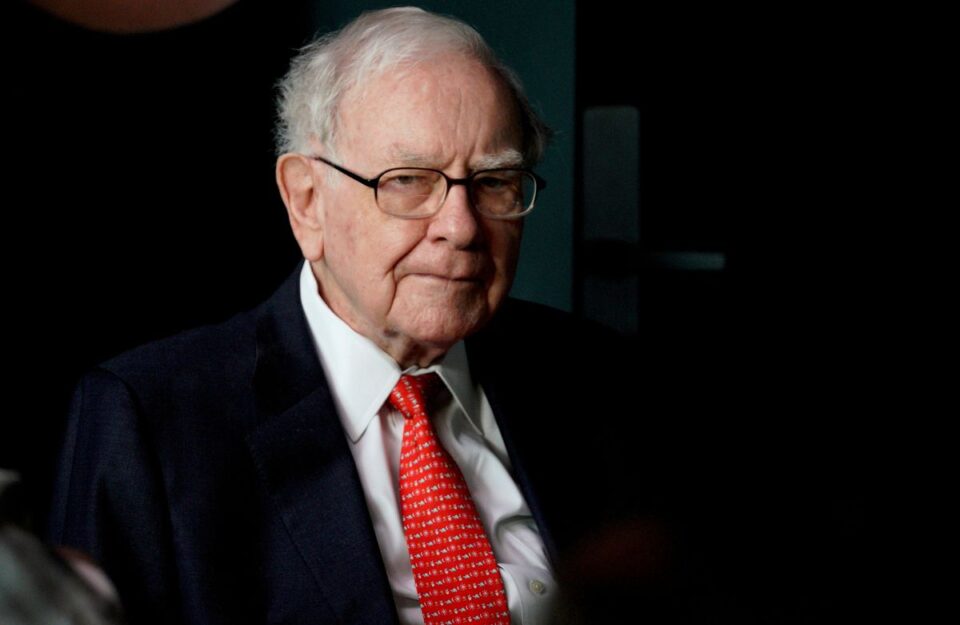 Warren Buffett on Wednesday resigned as trustee of the Bill and Melinda Gates Foundation, one of the world’s largest private charitable organizations, as he delivered another $4.1 billion worth of Berkshire Hathaway (BRKa.N) stock to philanthropy.

Buffett has been making annual contributions to five charitable foundations since 2006 as part of a plan to distribute about 99 per cent of his net worth to philanthropy.

“With today’s $4.1 billion distribution, I’m halfway there,” Buffett said in a statement.

He did not clearly state why he was leaving the Gates foundation board at this time, and expressed his support for the foundation’s current CEO and its direction.

Bill Gates and his wife Melinda, co-founders of the foundation, filed for divorce in May after 27 years of marriage but have pledged to continue their philanthropic work together.

The 21-year-old foundation has become one of the most powerful and influential forces in global public health, spending more than $50 billion over the past two decades to bring a business approach to combating poverty and disease.

Last year, Buffett reported donating more than $2 billion worth of his Berkshire stock, to the Gates Foundation as part of previously announced plans to give away his entire fortune before his death.

“For years I have been a trustee – an inactive trustee at that – of only one recipient of my funds, the Bill and Melinda Gates Foundation. I am now resigning from that post, just as I have done at all corporate boards other than Berkshire’s,” Buffett said.

Gates and Buffett pioneered “The Giving Pledge” campaign over a decade ago, urging dozens of US billionaires to give at least half their fortunes to charity.

Many billionaires have since then been active in philanthropy in everything from genetic and cancer research to education, gun control and libraries and the arts.