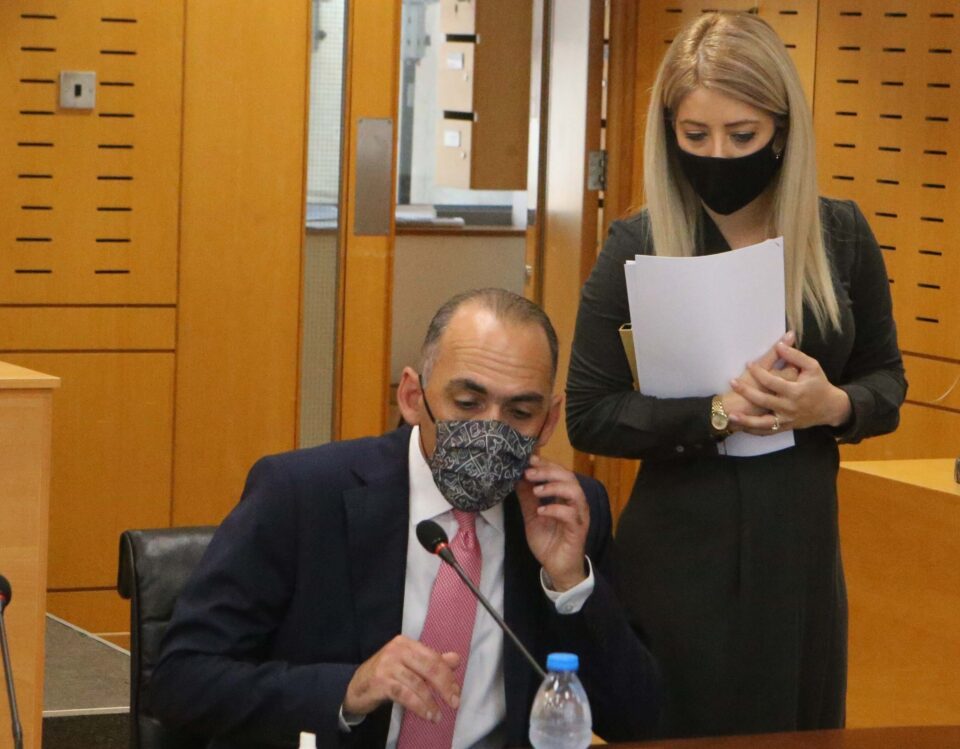 The House plenary will on Thursday ratify the composition of the 16 regular and one ad hoc parliamentary committee, as well as a newly established ethics committee for MPs, the Cyprus News Agency reported on Wednesday.

These were decided by the House selection committee at two meetings this week. Citing sources, the news agency said that in the case of the three big parties the deputy presidency will go to the same party as the presidency of each committee. For the four smaller parties, the deputy chair will go to a different party.

Akel’s Andros Kafkalias will preside over the labour committee with newly elected Christos Christofias as vice president, while fellow Akel MP Aristos Damianou will be president of the interior committee and Akel MP Marina Demetriou will be the number two.

Institutions is expected to be chaired by Disy’s Demetris Demetriou with Yiorgos Karoulas as vice president, while Dipa MP Marinos Moushouttas will be president of the transport committee and Akel’s Costas Costa will be vice president.

Disy’s Nicos Tornaritis will chair the legal affairs committee and Fotini Tsiridou will deputise, while Diko’s deputy president Christiana Erotocritou will remain at the helm of finance committee and new MP Chrysis Pantelides will be vice president.

It has still to be decided how many MPs will make up the ad hoc committee on demographics that will be controversially chaired by far-right Elam. According to CNA, there are questions as to whether Akel’s seats will remain vacant, as the party has said it will not participate in a committee chaired by Elam. The ad hoc committee is expected to be chaired by Linos Papayiannis and Disy’s Prodromos Alambritis will be number two.

The ad hoc committees, chaired ex-officio by the House president, are expected to retain the same members as in the previous House. One committee is for asset declaration (Nicos Tornaritis, Yiorgos Loucaides, Christiana Erotocritou and Marinos Sizopoulos), the other on adherence to House regulations (Tornaritis, Loucaides and Erotocritou) and the third on the revision of House rules, with one member from each party. An ad hoc committee on loans of politically exposed people (Peps) will be chaired by the House president, with changes expected in its composition as two previous MPs are no longer in parliament.

Important issues expected to be dealt with by the House early on include the coronavirus pandemic and reform of local government, justice and the civil service, asset declarations and the “Pay As You Throw” programme.

Drawing €1.2 billion from the EU’s recovery and resilience fund is dependent on approval of 22 bills by the end of 2021, while another 28 bills also related to the fund are expected to be submitted.

Tomorrow’s session will be chaired by the eldest MP Koulias, as Demetriou will be acting president of the Republic in the absence of President Nicos Anastasiades who is travelling to Brussels.