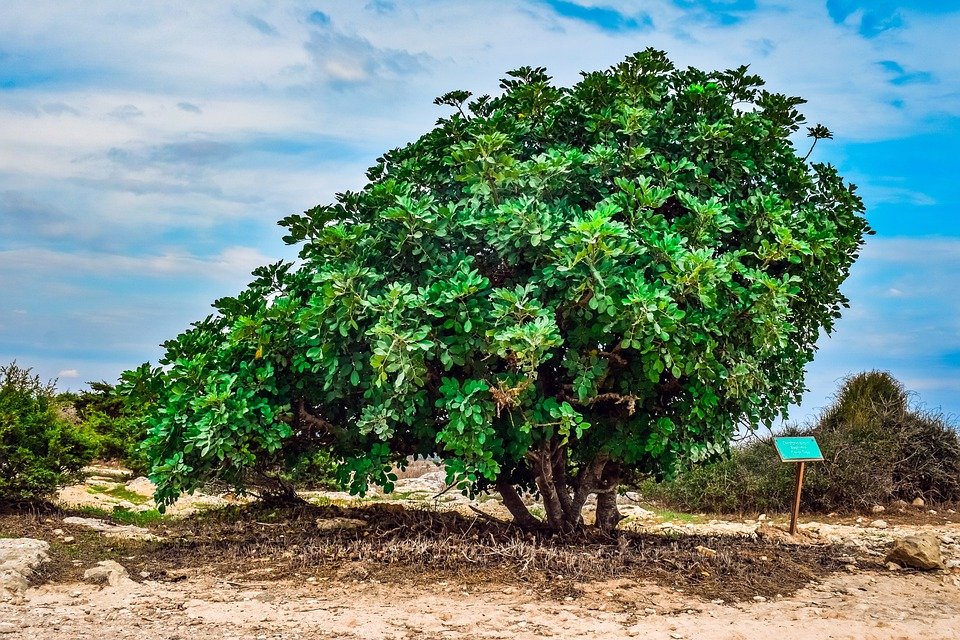 Conservationists censured the government on Wednesday over its failure to protect the environment or even ensure its own provisions in impact studies were adhered to when it comes to largescale projects.

BirdLife Cyprus listed four cases in which the state had failed to protect the environment by enforcing its own conditions.

“The examples we list below unfortunately offend common sense and demonstrate in the most regretful manner, double standards, complete lack of coordination and monitoring, but also a failure by the state to assume its responsibility,” BirdLife said.

In one of the cases, a company building a photovoltaic park in Sotira chopped down carob trees whose preservation was a key condition in the permission granted by the environment department.

Apart from the significant risk posed by the project to vultures and other important species being ignored in the opinion, BirdLife wondered why the state did not just revoke the permit instead of examining the possibility of asking for offsetting measures.

A similar incident took place in Meneou, where hundreds of cypress trees were cut down during construction of a photovoltaic park in October 2019 when the condition was to preserve them.

The companies were fined €10,000, a slap on the wrist, according to BirdLife.

In Akrotiri, near the casino resort, authorities have recently approved construction of two skyscrapers and 10 villas.

The condition set was to create a green area for the threatened Red Footed Falcon that is found there.

“With successive developments however, which turn the area from rural to urban, any effort to mitigate the impact is negated and the particular measure is rendered useless,” BirdLife said. “Why can’t the state evaluate the impact from development in the protected Akrotiri peninsula holistically instead of piecemeal?”

The impact of another major project, the Ayia Napa marina, which affected the protected area of Ayia Thekla, was mitigated by granting an additional area in 2015 for the protection of the Greater sand Plover.

But two years later, the state changed the building zones near the area, allowing the construction of hotels.

“The lack of coordination and communication between departments is obvious since in the case in question, the opinion of the environmental authority had not been requested and it was ignored in others. What is the point of designating a new area as protected in response to the destruction of another when it will also be destroyed?”