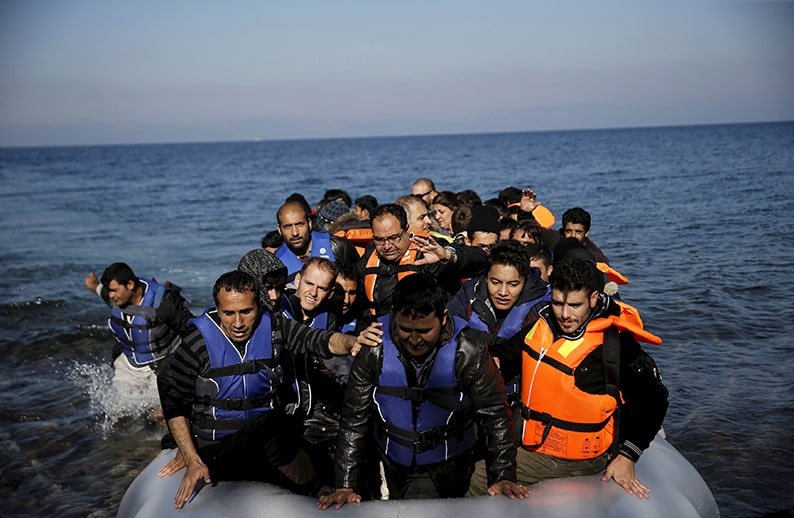 A boat with 58 migrants, including 18 children, that arrived at Cape Greco on Thursday has been sent back to Lebanon, police said on Friday.

Police said authorities gave the migrants “the necessary supplies”, and in collaboration with Lebanese authorities, the 32 men, eight women and 18 children are returning back to Lebanon “accompanied by members of the police”.

The boat was spotted about 20 nautical miles off Cape Greco at around 5.30pm on Thursday.

A Famagusta police spokesman had said that despite a coast guard vessel being dispatched to the area, the boat remained at sea until the force received instructions on how to handle the situation.

The news came as the interior ministry announced a new EU-funded project has been launched in Cyprus to facilitate the integration of migrants in a range of areas including participation, education, cultural and social life, urban planning, business, access to the labour market, anti-discrimination and multilingualism.