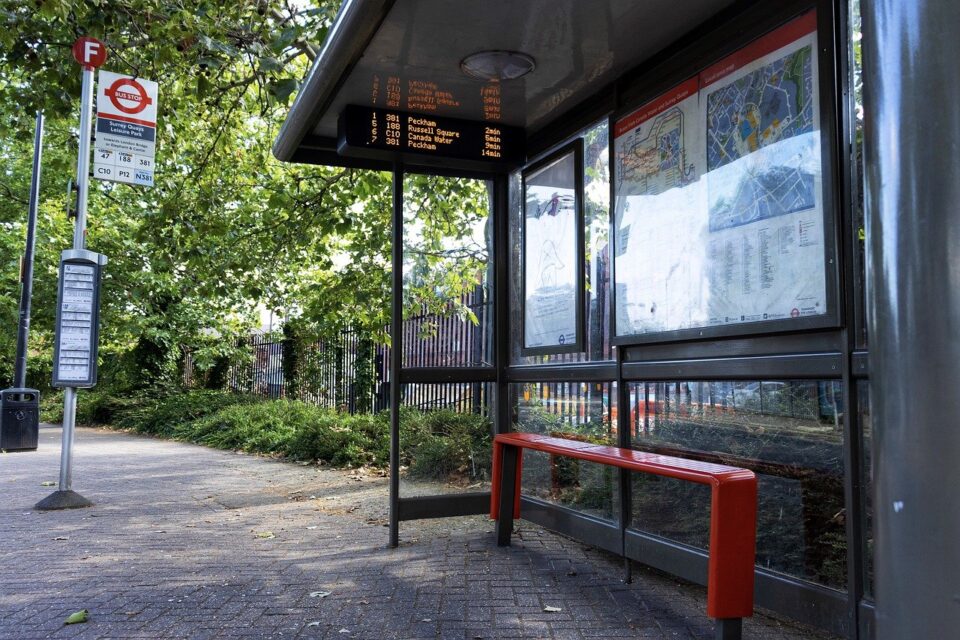 Classified documents from Britain’s defence ministry containing details about a British warship and Russia’s potential reaction to its passage through the Black Sea have been found at a bus stop in southern England, the BBC reported on Sunday.

The BBC said the documents, almost 50 pages in all, were found “in a soggy heap behind a bus stop in Kent early on Tuesday morning” by a member of the public, who wanted to remain anonymous.

The Ministry of Defence said it had been informed last week of “an incident in which sensitive defence papers were recovered by a member of the public”.

“The department takes the security of information extremely seriously and an investigation has been launched. The employee concerned reported the loss at the time. It would be inappropriate to comment further,” a spokesperson said.

The BBC reported that the documents, which included emails and PowerPoint presentations, related to British warship Defender, which sailed through waters off the Crimean peninsula which Moscow annexed from Ukraine in 2014 last week.

Russia said on Wednesday it had fired warning shots and dropped bombs in the path of the ship to chase it out of what the Kremlin says are its territorial waters but which Britain and most of the world say belong to Ukraine.

It later summoned the British ambassador in Moscow for a formal diplomatic scolding over what it described as a provocation.

Britain rejected Russia’s account of the incident. It said it believed any shots fired were a pre-announced Russian “gunnery exercise”, and that no bombs had been dropped.

It confirmed the destroyer had sailed through what it said were Ukrainian waters, describing its path as “innocent passage” in accordance with international law of the sea.

The BBC said the documents suggested the ship’s mission was conducted in the expectation that Russia might respond aggressively.

“What do we understand about the possible ‘welcome party’…?” asked an official at Permanent Joint Headquarters (PJHQ), the UK’s tri-service headquarters at Northwood, according to the BBC.