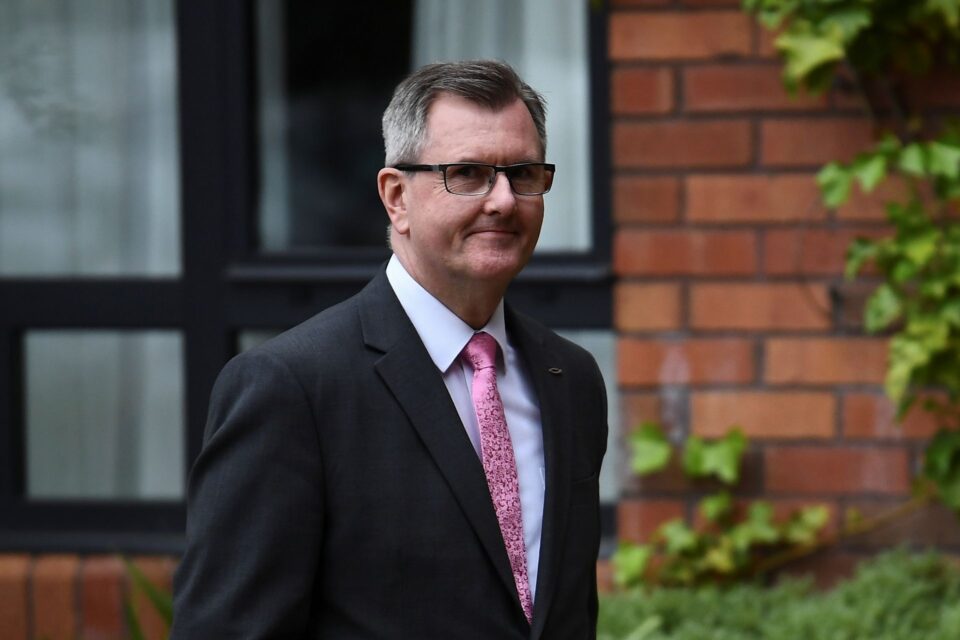 A parallel state of the Republic in northern Cyprus is one where it is not power that is shared with the RoC, but values, laws and system of governance

Searching over and over again for common ground in political disputes where none exists is desirable if only to keep the peace. The UN mediates to ensure a peaceful world, though in their search for common ground diplomats in the service of the international community need a little imagination beyond exploring the outer limits of well-known entrenched positions.

You cannot sail head-on against the political wind; like sailing at sea you need to tack and then change tack and zig zag to the finishing line. A top-down settlement is demonstrably not feasible in Cyprus and looking for common ground there is a mug’s game.

This does not mean there is no common ground; it is just that you need to search deeper and wider to find it. Deep in their psyche most people in Cyprus think of the island they inhabit itself as common ground, though they would not admit it.

This psychological factor is lost in the minutiae of negotiations for a top-down package. There is not just common ground but probably even a tacit understanding that with give and take on the essentials, the status quo may be a way forward provided it is made conducive to a settlement by political osmosis.

A parallel state in northern Cyprus could be one where it is not power that is shared with RoC, but values, laws, and a system of governance rather than a government in common. The building blocks are already in place for such a system to work without raffling too many feathers.

First and foremost, it is a political-legal fact that the whole of Cyprus is in the EU as one state which cannot be converted into two member states. As the EU explained when Scotland had its independence referendum in 2014, any breakaway state would have to apply and qualify afresh as a new member.

So unless the Turkish side wants to jettison membership of the EU for northern Cyprus altogether, attention shifts to protocol 10 attached as a temporary expedient to Cyprus’ treaty of accession in the EU. It suspended the EU legal order in northern Cyprus but has now outlived its expediency by effluxion of time.

The text of protocol 10 does not require a comprehensive federal settlement for the suspension to be lifted. All it says is that the EU Commission can propose withdrawal of the suspension and put it up for approval by member states. To do this the commission could, in line with protocol 10, take measures for the economic development of northern Cyprus to bring it up to speed for lifting the suspension.

The EU Commission can help develop a parallel state in northern Cyprus whereby its laws and governance within the EU’s areas of competence could be approximated as common ground with that of RoC if the political will to do this were marshalled to purpose.

As for areas outside the EU’s competence, northern Cyprus shares the common law with RoC in private civil law and in criminal law and practice. Public law is different, but the principles of judicial review of administrative action such as illegality, irrationality and procedural impropriety including the protection of human rights are applied across the divide.

Finally by the use of smart technology it would be possible to create many more seamless crossing points to encourage inter action that is a prerequisite to reconciliation at grassroots level.

To give credit where it is due, the kernel of these ideas was sown by Sir Jeffrey Donaldson MP who last week became leader of the Democratic Unionist Party (DUP) in Northern Ireland, in a debate on the constitutional future of Cyprus in February 2021. Dr Christian Heinze, former legal adviser to the president of the constitutional court of Cyprus 1960-1963, also took part and argued that a federal solution usually occurs by the union of two independent states. He sadly died last week aged 91 and it would have been remiss of me not to mention his erudite contribution to the debate even though I did not agree with it.

Sir Jeffrey, however, sidestepped the two-state conundrum and pressed for an alternative to the top-down approach to the Cyprus problem adopted by the UN. He argued for grassroots reconciliation whereby the people and civil society move in the same direction by sharing values and laws rather than being asked to approve pre-packaged plans in an atmosphere of rancour and recrimination, which is what happened in 2004 and then again in 2017.

Nicos Anastasiades championed a UN federal top-down plan in 2004 but as president of Cyprus in 2017 he felt unable to clinch a federal deal because he judged that he could not get it accepted by the Greek Cypriot electorate.

It is not a fair criticism of him that he preferred getting elected to getting a settlement. The argument against him is circular in that it begs the question whether any settlement he brought back would have been approved by the Greek Cypriot electorate.

If Anastasiades could not get support for a federal settlement from the Greek Cypriot people, he is hardly likely to get a two-state settlement passed them. But he may be able to get a status quo-plus approach accepted as it is the devil they know. The idea is to have one country, but two similar systems of governance and an approximation of laws bolstered by freedom of movement whereby the only difference between living in one rather than the other would be one of flavour.

It would require a paradigm shift in mentality and attitude not just at the level of government but by civil society as well as the active assistance of the EU Commission to prepare northern Cyprus for incorporation of the EU legal order.

Our View: Unrelenting Covid doom and gloom must end