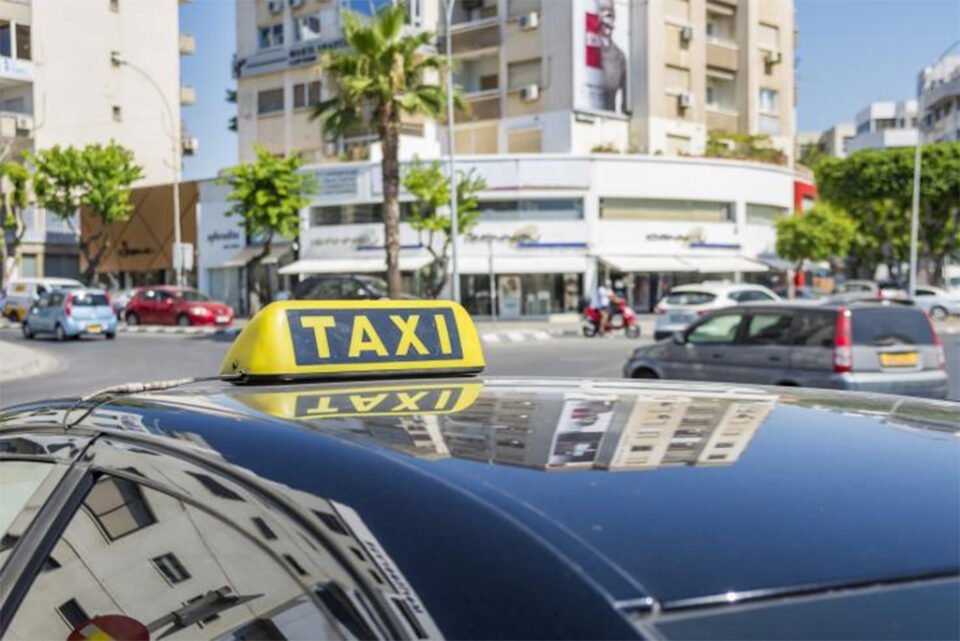 Following a six-hour work-stoppage on Monday, taxi drivers said they will stage a further strike unless the relevant ministries respond to their request for continuation of state financial support within the next 15 days.

A group of Nicosia-based taxi drivers gathered at the offices of the urban taxi driver association in Lycavitos at 7am. From there they drove towards Solomou square accompanied by police who directed the traffic accordingly. The protest finished at around 1pm.

Head of the Nicosia taxi drivers’ association Panayiotis Kililis had said taxi drivers have experienced an approximate 90 per cent reduction in turnover due to the pandemic and its consequences on the island’s tourism industry.

Among their demands, is for the continuation of state financial support schemes for the sector until the end of 2021, representatives of the sector told the media.

They also demand from the finance ministry the lump sum payment, claiming that some taxi drivers had not received it yet, spokesman Vasilis Yiotis told the Cyprus News Agency after the strike.

In a written statement later on Monday, Labour Minister Zeta Emilianidou said the government support schemes for taxi drivers would continue until June. The decision was announced last Friday, the minister said “therefore not justified by professional taxi drivers are actions that cause inconvenience to the general public, on an issue that has already been resolved.”

But the professionals argue that support should continue until the end of the year.

“The inconvenience of the public from the work stoppage will not be due to us, but to the government which must take our demands seriously,” Kililis had told the Cyprus Times the previous day.

Before the strike, the federation of urban taxis (Poat-Povek) called on its members to “work normally” as it does not share the position of those who called the strike.

New Job offer: Should I stay or should I go?

Old as you feel: Hollywood couples with significant age gaps