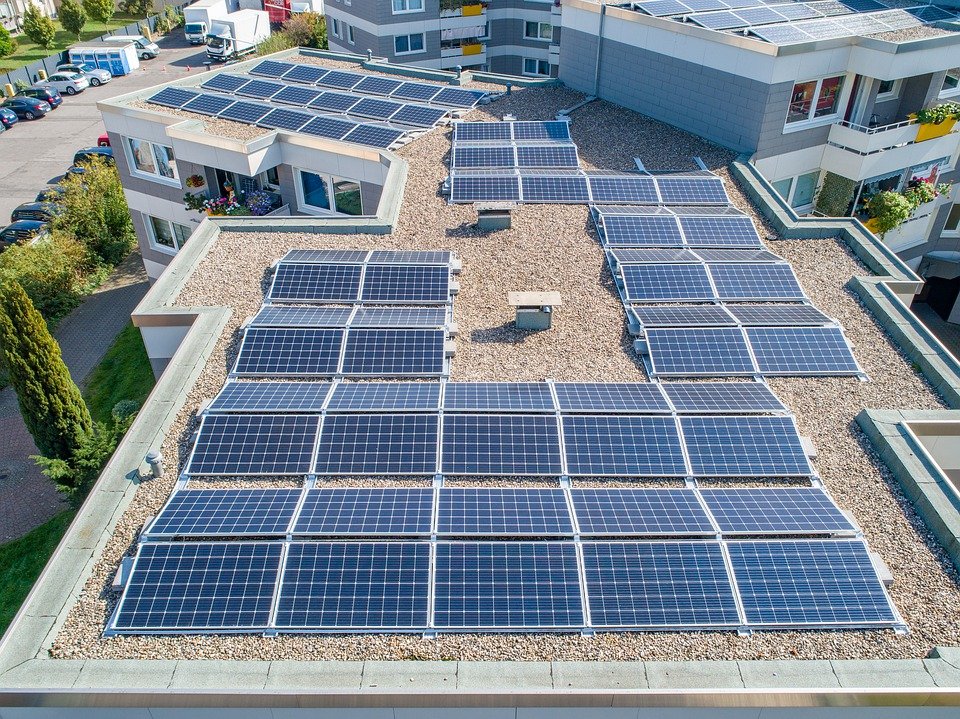 A typical hotel which installs 80 solar panels will have energy savings from heating water of between 30 and 40 per cent, an Employers and Industrialists Federation (OEB) official told an online seminar.

Last week’s seminar, on financing a green transition for hotels in Cyprus, was held under the Hotels4Climate programme with OEB chairman Antonis Antoniou stressing that the challenges resulting from the pandemic should not disorient from the need to build for tomorrow.

OEB attaches particular importance to the green transition, he said. Hotels4Climate aims among other to take stock of the situation as regards the hotel sector in Cyprus and Greece in energy saving, carbon emissions and promoting best practices.

Antoniou noted that according to a European Travel Commission survey, one in three European travelers were prepared to pay more to achieve a reduction in their carbon footprint.

Kastanias, OEB’s energy and environment officer, said that the programme had examined 20 four- and five-star hotels each in Cyprus and Greece, in a year-long survey that was delayed because of the coronavirus pandemic.

A five-star hotel consumes 39.5 kw per overnight stay and a four-star hotel 29.8 kw. He added that 40 per cent of the hotels had an insulated roof, while 25 per cent of participating Cypriot hotels had insulation in their external brickwork. In Greece, the equivalent figure was a higher 40 per cent.

According to the survey, about 40 per cent of energy consumption was attributed to equipment such as the kitchen, fridges, gym and spas, collectively known as process equipment, while cooling, heating and ventilation consumed 35 per cent of total energy.

Among the actions that contribute to the biggest savings at medium cost are shading, roof insultation and heat recovery systems, while low costs actions include training, best practices and improved performance for lighting.

A €40m scheme to promote energy performance will be launched in the first half of 2022. A €30m digital upgrade scheme to be unveiled in the second half of 2021 can help improve best practices.

Obsessed with fake tan? Bronzing beauties to get you glowing

All washed up: furloughed Londoner finds fortune in the Thames