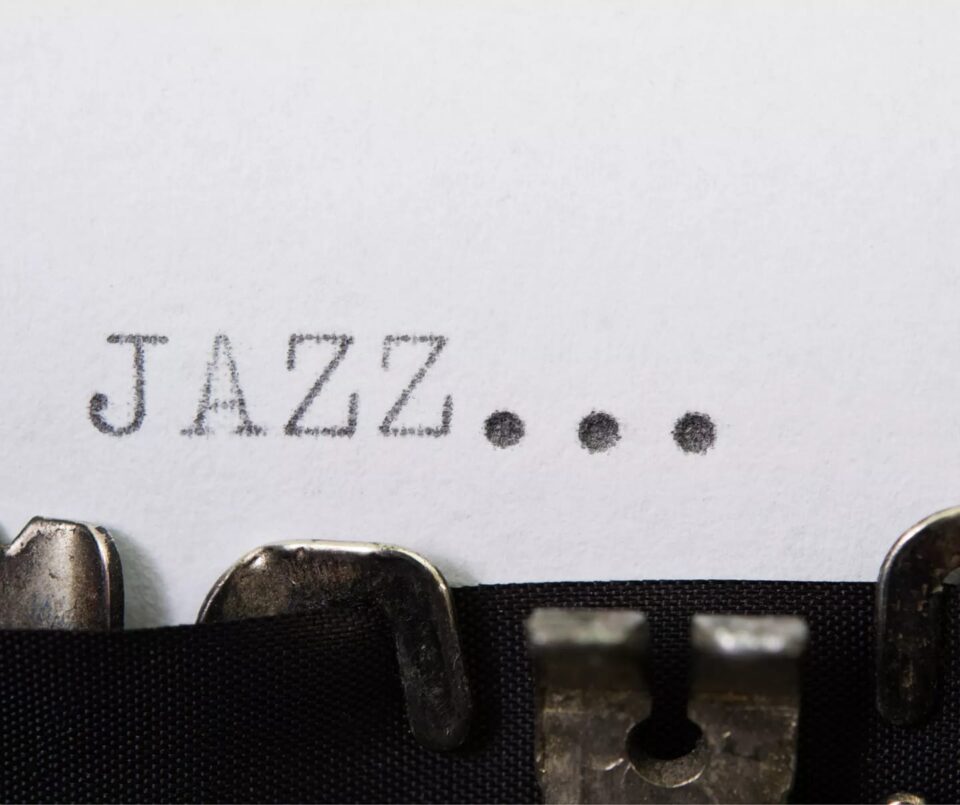 Sundays at The Hogshead Pub in Paphos have been a musical affair this summer thanks to a series of live afternoon performances by some of the island’s most popular bands. The Paphos Sessions will continue to bring musicians and music lovers together throughout July with four more ensembles on the month’s schedule.

The Moonriver Swing & Jazz band will perform at the pub on July 4 at 5pm as Michael Antoniou and his band celebrate American Independence Day with classics from The Great American Songbook. Joining Antoniou (vocals), Renad Nourmanchine (piano) and Sergie Sergienko (drums) will be special guest Elias Ioannou on the trumpet.

On July 11, Triple Soul with George Kalopedis on vocals, George Morfitis on piano and Stelios Xydias on drums will perform groovy soul, Motown, jazz and funk. Kalopedis is an established singer in Cyprus coming from the tradition of male soul and jazz vocalists including Marvin Gaye, George Benson, Louis Jordan, Frank Sinatra, Bing Crosby and Nat King Cole. He performs regularly around the island and has developed a loyal following.

Next to perform at The Hogshead Pub is Marios Danos and the Dizzy Bees on July 18. The Power Rock Trio will swing from Blues to Rock or Folk and cover songs from past decades. With a subtle taste of psychedelia and improvisation, the textured and atmospheric vibe that defines their sound unfolds.

Concluding July’s Paphos Sessions is a performance by the Steppin’ Out Jazz band on Sunday 25. The band is a professional group of musicians who perform jazz standards from the 30s, 40s and 50s, composed by the greats of that era, such as George Gershwin, Duke Ellington, and Richard Rodgers and as performed by Ella Fitzgerald, Billie Holiday, and Sarah Vaughan among others. “Join us,” they say, “to enjoy lead singer Alice Ayvazian’s swinging vocals, accompanied by Dimitris Miaris on piano and Costas Challoumas on double bass.”

Marios Danos and the Dizzy Bees

A twin sister’s story: riding the waves of loss to healing