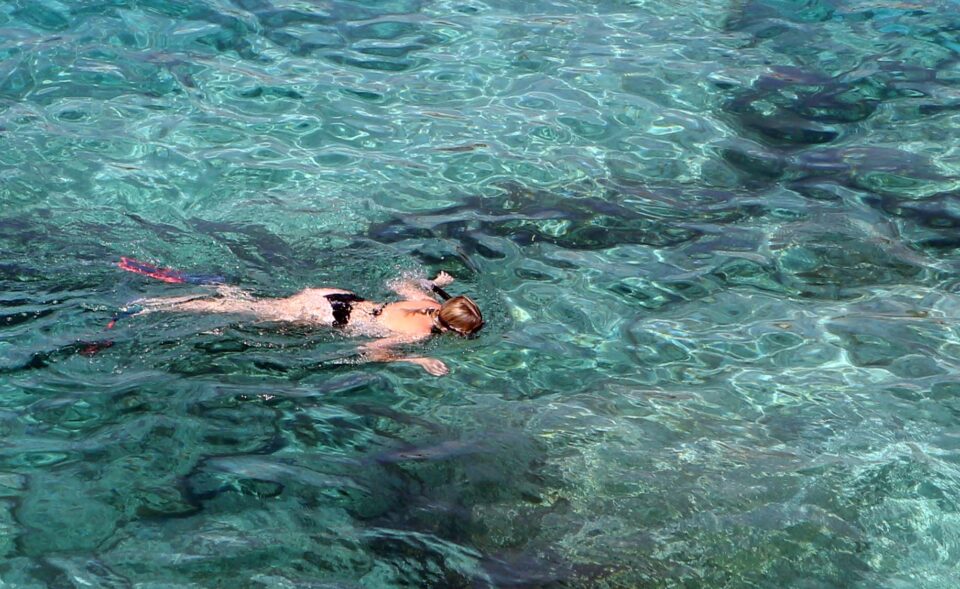 The heatwave continues with the met office issuing a new warning, this time orange, over very high temperatures.

The orange alert will be in force from 8.30pm on Thursday until 5pm on Friday. It is expected that on Thursday evening the lowest temperature will be 27 degrees Celsius inland.

On Friday, temperatures are expected to hit 43C inland and 35C in the higher mountain areas, the met office said.

On the west and southwest coasts, the temperature is expected to rise to 34C while on the north coast to 38C. Temperatures in the remaining coastal areas are expected to be around 36C.

According to the met office, it is expected to be cooler from Saturday until Monday mainly inland and in the mountainous areas.

The highest temperatures on Thursday were 42C in Nicosia, 35C at Larnaca Airport,  34C in Limassol, 31C at Paphos Airport, 35C at Frenaros, 33C at Prodromos and 39C in Polis Chrysochous.