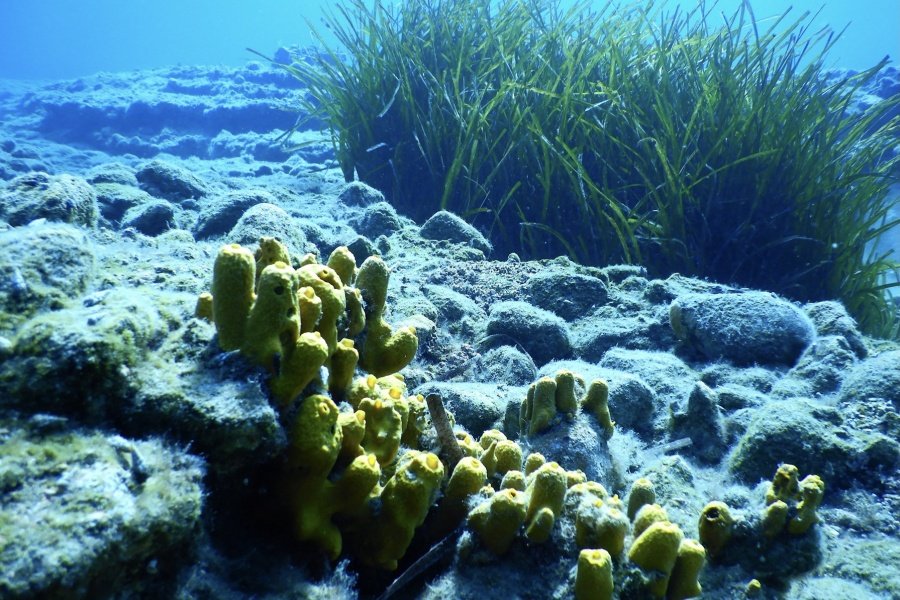 A snorkelling reef in the Voroklini Marine Protected Area is to be named Dorida following a competition among the district’s school children held within the framework of the first ‘European Maritime Day of Cyprus,’ Larnaca’s tourism board has announced.

“We are happy to introduce you to ‘Dorida’ – a fitting winning entry for the beautiful reef situated 500 metres from the shore at Larnaca Bay. The reef is a thriving underwater kingdom with a wide variety of brightly-coloured marine life and sea plants such as octopi, crabs, oysters, moray eels, grouper, starfish, Posidonia seagrass – and more, but it has never been given an official name… until now!” it said in its summer newsletter, posted on the website.

The competition was held among Larnaca district primary schools for ‘European Maritime Day of Cyprus’, which was held in the city of Larnaca from June 17-21 as part of the wider ‘Maritime Day’ observed across the EU.

The aim of the competition was two-fold; to find an attractive name for the reef in order to enrich the Larnaca region diving experience, and to also involve students in the process, thereby raising awareness on the importance of reefs and marine biodiversity.

A total of 17 entries were received, with the children all suggesting names that related to the sea and providing a summary for how and why they settled on their entry, the tourism board said.

The judging committee consisted of representatives of the event organisers and experts within the marine and maritime sector.

The unanimous decision to choose the winning entry submitted by Voroklini primary school was based on the children’s decision to name the reef after ‘Dorida’ – a sea goddess in Greek mythology.

Dorida (also known as Doris) was one of the 3,000 Oceanids – daughters – of the Titans Oceanus and Tethys. The children also selected a female name to represent how the reef is a ‘mother’ to its inhabitants, linking this to the Greek word for ‘gift’ (doro) to symbolise how the reef is a gift from Mother Nature, the tourism board said.

“Dorida joins our region’s other popular dive sites, the Zenobia wreck dive (one of the top 10 dive sites in the whole world), and the LEF1 and Elpida artificial reefs that were sunk in late 2019 – as well as a series of other smaller reefs and dive sites across the region,” the tourism board added.

With its shallow depths, Dorida is perfect for any level of underwater enthusiast, it added as it congratulated all the children who participated.

The competition was organised by the Cyprus Marine and Maritime Institute (CMMI), the Cyprus Youth Organisation, the Larnaca Tourism Board and the company Geoimaging.

The reef is at a depth of seven to ten metres in a protected marine zone where fishing is prohibited. Rich in sea life it is popular with divers and because of the shallow depth, could be a new snorkellers’ destination.

The area is also to be mapped soon by CMMI scientists to form part of planned ‘diving routes’ for Larnaca.

The competition was open only to pupils in the third to sixth year of primary schools in the town and district of Larnaca. 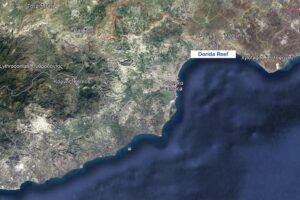 Factors to consider before choosing an android wallet for your Bitcoin