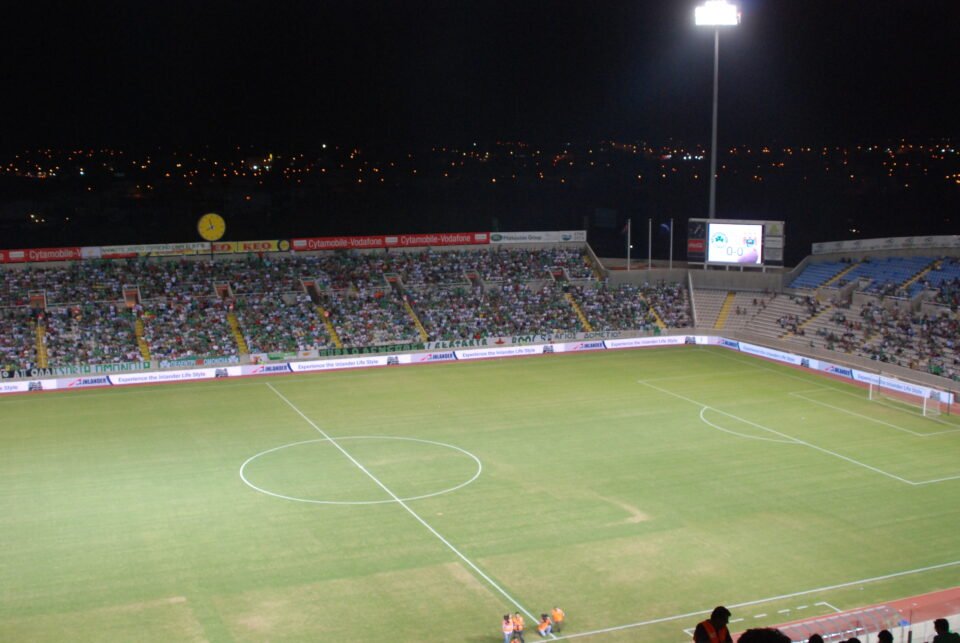 Champions Omonia chairman Stavros Papavastavrou accused the authorities of the GSP stadium on Friday of acting like the mafia amid an ongoing dispute over a €300,000 debt the club owes for use of the facilities as its home ground but refuses to pay unless there is a renegotiation of the agreement.

On Thursday, GSP authorities decided to kick out Omonia, which starts its European campaign in around 20 days in the second qualifying round of the Champions League.

Omonia says the club is charged way too much and wants to renegotiate its deal with the GSP, which is owned by the Pancyprian Gymnastic Association.

“One has to wonder how an organisation, which was built and maintained with public money, acts like the mafia, charging whatever it wants, whenever it wants, to anyone it wants, and in addition it feels like it is not answerable to anyone,” Papastavrou posted on his Facebook page. “Even worse, without any right, it also tries to force others to do its dirty work.”

The latter was referring to a letter sent to all other stadium authorities to deny Omonia access to their facilities because of the debt issue.

Irked by the statement, GSP said it was reporting Papastavrou to police.

In a written statement, GSP said it was a disgrace for Cyprus’ athletics for a newcomer who does not know what GSP means to behave in such a way.

The statement said Papastavrou and his associates appeared to ignore that GSP had not been constructed with public money but after exchanging the land where the old stadium was located in the centre of Nicosia.

Omonia says GSP stadium could not deny them use of the pitch for its European fixture since it has already declared it its home ground to the CFA and Uefa with the GSP’s agreement in May.

The club also refuted statements by GSP’s board chairman regarding the charges, arguing that teams outside Nicosia paid significantly lower fees.

Omonia is currently trying to find a home ground after a dispute with GSP over a €300,000 debt led the stadium’s board to kick the club out. The move could create problems for the champions as the GSP is the only stadium fit to host Champions League play off and group fixtures.

Omonia deputy chairman Demetris Gregori said the GSP could not ban the club from playing its European games there as it had already registered the pitch with Uefa.

A Uefa delegation is expected on July 15 to inspect the grounds.

Gregori said the GSP could take action when it comes to local championship games, but not European.

Omonia has requested permission from the island’s sports organisation to play at Makario stadium.

Of the dispute with GSP, Gregori said it dates back three years.

There is an additional charge of €20,000 for electronic access, electricity, cleaning, and so on.

“We even pay for the lines on the pitch,” he added.

GSP board chairman Doros Ioannides said Thursday that Omonia was being charged €7,500 per game.

He said Olympiacos was given a better deal — €7,500 — with the excuse that it was a smaller team.

“We asked for a new agreement in 2018 and this is what we have been fighting for in the last three years.”

Coronavirus: Nine testing sites to serve all groups on Saturday