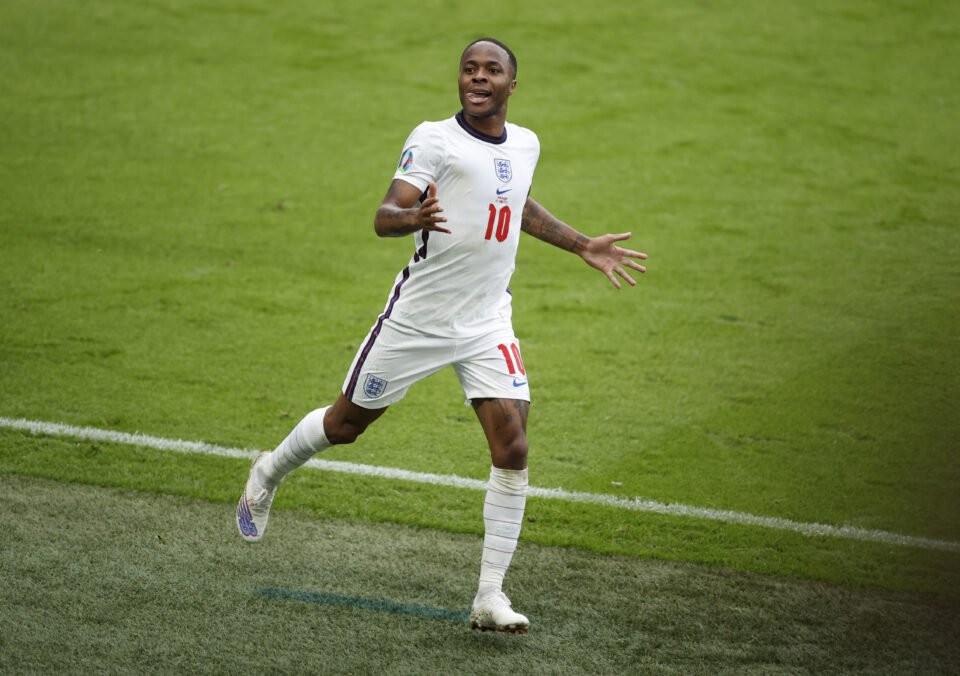 Boris Johnson is very tolerant of marital infidelity and said he would not sack Hancock. Johnson himself married his mistress and as the late Sir James Goldsmith used to say “when you marry your mistress you create a vacancy.” So, the prime minister was hardly likely to give any hostages to fortune by sacking a minister for infidelity, lest hypocrisy were levelled against his own libertine and libertarian instincts.

Hancock’s position became untenable owing to the accusation of a different kind of hypocrisy – preaching one law for the public and practising another himself. The odd thing about Johnson’s reluctance to sack his minister of health is that he called him a useless incompetent in texts to his former special adviser Dominic Cummings, now his fiercest critic.

Hancock’s resignation will not bring back all the elderly and vulnerable patients who died of Covid in care homes last year owing to his failure to throw a protective shield round their homes as he promised he would. But the pandemic has yet to run its course and it had to be curtains for Hancock this time.

The prime minister appointed Sajid Javid to succeed Hancock as minister of health. He was previously interior and finance minister, two of the three principal departments of states in Britain and is of ethnic Pakistani origin.

Despite Johnson’s Brexit credentials, his cabinet is paradoxically very ethnic. The minister for vaccine deployment Nadhim Zahawi is Kurdish from Iraq and both the finance minister Richi Sunak and the interior minister Pritti Patel are of ethnic Indian background. And the minister for business, energy and industrial strategy Kwasi Kwarteng is of African Ghanaian heritage. Like the prime minister, he is an old Etonian and a classics graduate, though of Cambridge not Oxford University. Of all Johnson’s ministers, he is the one to watch as the most likely to become Britain’s first black prime minister.

Boris Johnson is himself of Turkish origin on his father’s side; his great grandfather was Ali Kemal who married Winifred Johnson, and created the Johnson line. Not unnaturally he has a soft spot for Turks, although this did not prevent him from demonising them during the Brexit campaign.

Johnson married his third wife quite recently in a Catholic ceremony at Westminster Cathedral, but his second wife of 27 years, Marina Wheeler QC, with whom he has four children, is of Punjabi Sikh heritage on her mother’s side. She recently published a book called My Lost Homeland: My Mother, Partition and the Punjab, about her mother’s village in Sargodha, which is now in Pakistan.

These ethnic success stories pale in comparison to England’s top scorer Raheem Sterling. His goal against Germany last week unleashed a joy in England not seen since it won the World Cup in 1966. Sterling is of Afro-Caribbean heritage and came to England aged five. As I am writing this before England plays Ukraine in Rome on Saturday, I don’t want to jinx the outcome going on and on about England’s chances of winning the Euros. Suffice it that England beat Germany 2-0 and broke the curse that has plagued English football since 1966. Actually Sterling did not just score the first and critical goal that broke the jinx, he also scored the two other goals that enabled England to progress to the quarter finals.

Perhaps the best way to avoid jinxing England is only to mention England’s famous victory over Germany en passent as the BBC World Service did in its evening bulletin last Tuesday. This is how the BBC reported the news worldwide: “Ukraine beat Sweden one nil to meet England in the quarter final in Rome on Saturday.” However, this was not how the news was reported locally. It was the first item on the news on every channel and was covered exhaustively even in more highbrow programmes like Newsnight.

There are a number of reasons why BBC World Service affected not to care much about England’s victory. As its name suggests it is servicing the world with news and current affairs. People outside England have different interests and cultures and the mandarins who run the BBC think excessive nationalism about football is vulgar and unbecoming to the image of unbiased reporting of news and current affairs.

World Service listeners around the world are English speakers who hanker for accurate, unbiased news rather than crude propaganda like we used to get from Radio Moscow and Voice of America during the Cold War. As is well known, the best propaganda is when it is not apparent to the listener that he or she is being subjected to propaganda and the Word Service has no match in the art of subtle persuasion.

Objectivity is essential to credibility, which explains why England’s defeat of Germany was downplayed whereas the resignation of the UK’s health minister was prominent in World Service’s newscasts on the day.

The BBC infuriated Margaret Thatcher during the Falklands war in 1982 by referring to the Argentines and the British instead of ‘our troops’ in describing their military encounters. She thought it unpatriotic, but she was not objective.