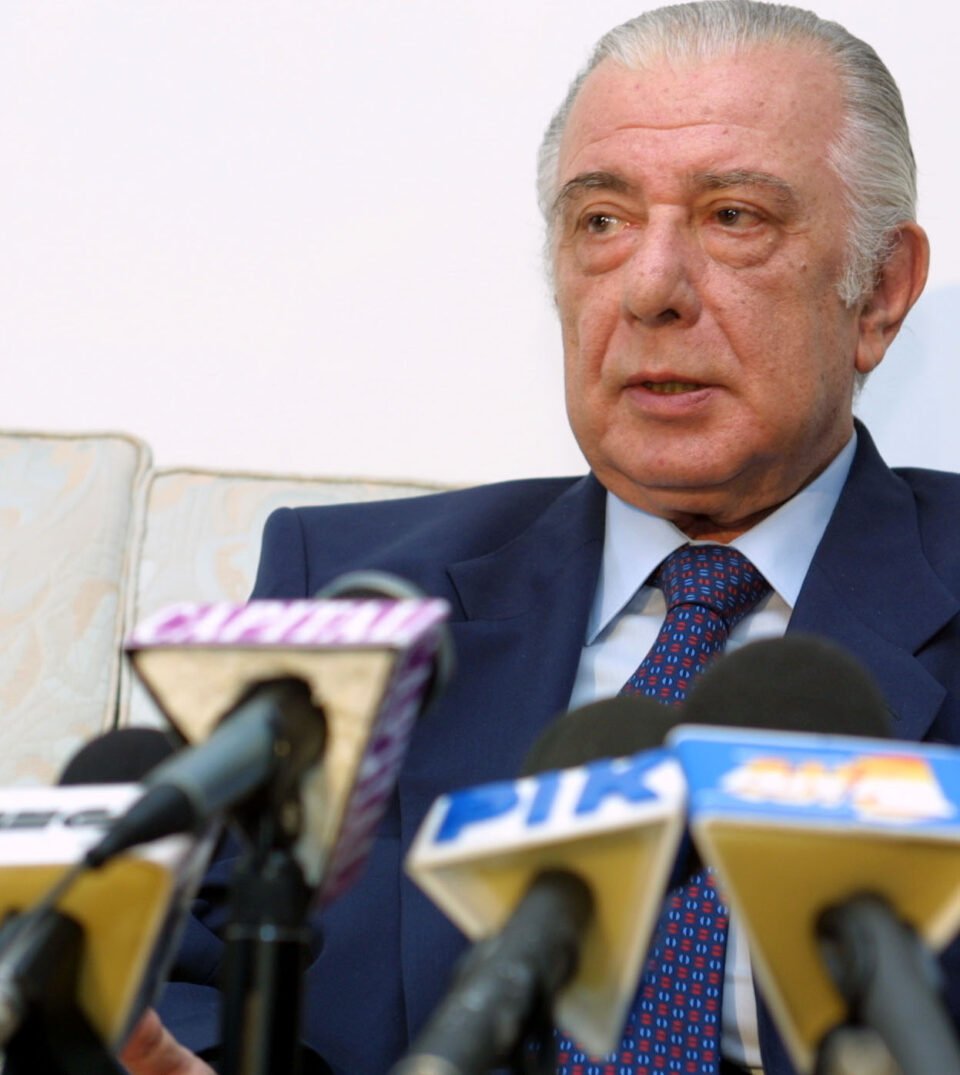 The future of Varosha is out of the government’s control

The story of the fenced-off part of Famagusta highlights the enormous incompetence and lack of foresight by Greek Cypriot politicians, who – with their frivolous actions and clumsy manipulations – paved the way for Turkey to capture half of Cyprus and keep it captive for almost 50 years. Even that small but valuable part of Cyprus, fenced-off Varosha, was effectively denounced by Greek Cypriot politicians due to the policy they followed over the years.

The evil begun shortly after independence when Makarios relieved himself of the obligation he had undertaken by pressing on with the unilateral amendment of the constitution. Then followed the insane coup d’état of 1974, which inevitably led to the Turkish invasion.

The next step in this tragic saga was the “long-term struggle” inspired by Greece’s ambassador to Cyprus Michalis Dountas and readily adopted by both Makarios and his successor, Spyros Kyprianou. I remember very vividly Spyros Kyprianou roving around the globe to deliver fiery speeches, “demanding the immediate application of international law”. All he succeeded in doing was to provoke amusement with his political naivety.

Michalis Dountas was not just any diplomat. He was the man chosen by the government of Constantinos Karamanlis that succeeded the Greek junta to help and support the people of Cyprus in coping with the suffering caused by the Turkish invasion. Dountas remained in this key ambassadorial position for five years until 1979. The developments which followed clearly showed that his assessments and the line he took were completely wrong. Unfortunately, this line forestalled later Greek Cypriot leaders and their parties from daring to take Cyprus out of the deadlock their predecessors had created, fearing that they would be accused of being excessively submissive.

Thus, we have been led into the current tragic situation, where the sliding from bad to worse seems unstoppable. What is truly striking is the incoherent insistence of a few (but vocal) Greek Cypriot politicians who stubbornly argue that the only way out of the deadlock is by causing pain to Turkey. Even elementary school kids know this possibility simply does not exist. Nevertheless, despite the poor prospects of success for a “long-term struggle”, the policy consistently followed was that of deferring the problem ad infinitum.

The Greek Cypriots’ position in Crans-Montana in 2017 had all the hallmarks of this lack of necessary courage to reach the required compromise. From the Greek Cypriot point of view, the principal elements that contributed to the collapse of that process were the following:

It may be appropriate to note that the UN secretary-general assigned the responsibility for the collapse of the process on both Cypriot leaders who “were lacking the political determination” to press on with finding a solution.

The reaction of Turkey and the present Turkish Cypriot leadership to these developments was to take the stand that “if you are not ready to compromise, we are going to press on unilaterally to open the fenced part of Famagusta and to seek to secure the sovereignty of northern Cyprus”.

On February 17, 2020, President Anastasiades, referring to Turkey’s declared intentions concerning the fenced-off part of Famagusta, stated that “we will not stay with our hands tied”. On October 8, 2020, Nicos Anastasiades said: “I consider the decisions taken by Turkey and by the occupation regime to extend the use of the coastal front of the fenced-off city of Famagusta to be an illegal act and a flagrant violation of international law and of the Security Council Resolutions 550 (1984) and 789 (1992). The Republic of Cyprus has not remained and will not remain idle. It has already denounced these violations before the Security Council, its Five Permanent Members, the SG of the UN, the heads of the EU institutions, the leaders of the member states of the Union and before all the international fora in which the Republic of Cyprus participates. At the same time, Turkey and the occupation regime are called upon to comply with the decisions of the Security Council and the resolutions of the UN as well as with the terms reflected in the recent Conclusions of the European Council and to terminate all unilateral illegal acts”. On November 15, 2020, the celebrated “picnic” of Tayip Erdogan within Varosha and the opening of many central roads of the ruined city became a fait accompli.

Last Monday, ahead of Tayip Erdogan’s visit to Varosha, President Anastasiades declared: “I don’t know what he’s up to. What I do know is that any illegal action will have consequences”. The following evening, the Greek Cypriot negotiator, Andreas Mavroyiannis, was declaring that “there is a real risk of Famagusta and the occupied territories being lost for good. Unless something is done very soon, it will be too late to act”.

My conclusion is that the situation is out of the government’s control. As a minimum, the president must immediately proceed with replacing the foreign minister and the chief negotiator, who clearly bear enormous responsibility for the mess. The situation demands the immediate replacement of those responsible for this deplorable state of affairs with persons capable of procuring new ideas and who can build communication bridges with Turkey and the Turkish Cypriots. It is evident that firing off threats merely fall into a vacuum and causes international embarrassment. This is what Andreas Mavroyiannis, the person directly involved in the process, is saying. He is as explicit as one can be: “Whatever is to be done, must be done today; tomorrow it will be too late”.