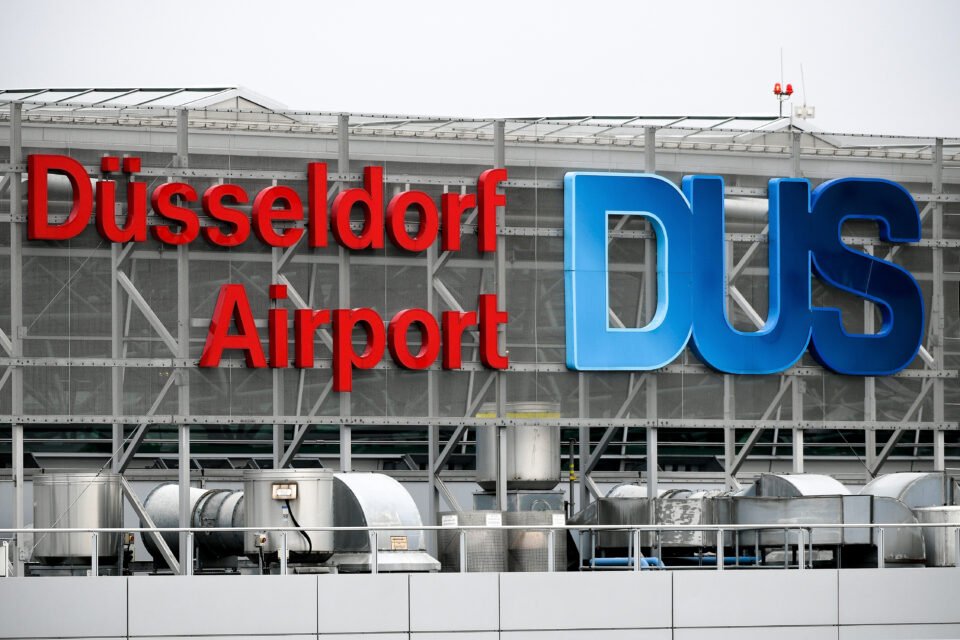 A person was slightly injured in a knife fight between two homeless people outside Dusseldorf airport on Tuesday, police said.

A spokesperson for Dusseldorf police said a man had fled the scene and was being sought.

A stabbing victim was taken to hospital, the federal police spokeswoman said, confirming a report by German magazine Focus.

The glass blower who turns old bottles into works of art