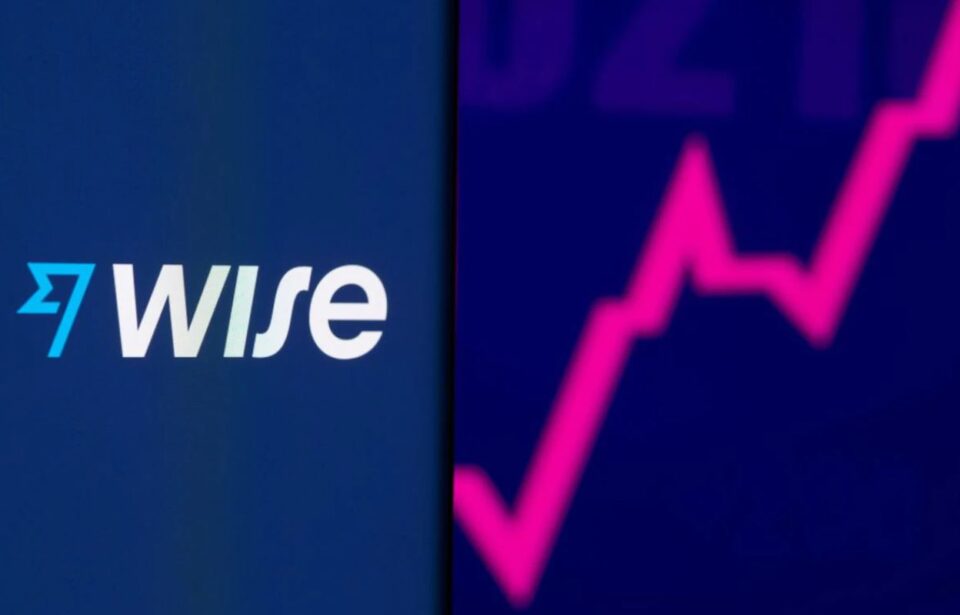 Wise’s record breaking direct listing has come as a relief to other tech firms aiming to go public in the coming months, the bankers managing those deals and to post-Brexit London.

A souring of sentiment towards technology firm flotations in the British capital had been apparent in the disastrous post-IPO trading of Deliveroo (ROO.L) and Alphawave (AWE.L).

But Wise’s 7.9 billion pounds ($10.9 billion) valuation and subsequent market performance in London’s first-ever direct listing looks set to quell concerns that it is not as receptive to tech companies as other venues such as New York or Amsterdam.

“London has the potential to be a global fintech centre, and someone like Wise listing on the stock markets gives other companies options,” Rosh Wijayarathna, a managing director in the corporate banking division at Silicon Valley Bank, said.

Wijayarathna, whose bank provided funding for many of the companies which have listed in London, told Reuters there are 10 to twelve tech companies, including several fintech, planning to list on the London Stock Exchange in the next year or so.

“Not only do you have the flexibility of options but also that you can command the type of valuations that you can get anywhere else,” Wijayarathna added.

Wise (WISEa.L), a cross-border payments firm formerly known as TransferWise, made its market debut on Wednesday, becoming the biggest tech company to list on the London stock exchange.

“The Wise listing has been a huge success and very positive for the London market in terms of validating it as a great listing location for high growth tech and fintech companies,” James Fleming, Citi’s co-head of banking, capital markets and advisory in the UK and Ireland, said.

The Wise deal was structured as a sale of existing shares, known as a direct listing, rather than a traditional IPO, potentially trailblazing a path for others.

WORD TO THE WISE

Companies including Britain’s Checkout.com and WorldRemit and Swedish “buy now pay later” giant Klarna, which is Europe’s biggest tech unicorn, are among those bankers expect to consider going public in the next 12-18 months.

And while bankers are unwilling to name any names, they expect companies to now consider an initial public offering, a direct listing or a merger with a special purpose acquisition vehicle (SPAC), with some as soon as September.

But while Wise has raised hopes, potential market debutants and their bankers will first watch carefully how Wise shares trade after their initial jump. A sharp stock slide could easily undermine confidence and dent London’s listing ambitions.

Professor John Colley, Associate Dean at Warwick Business School, has doubts over the valuation implied by such prices, especially given fierce competition in the payments sector.

Colley noted that the Wise share price as a multiple of sales was running at about 20 times earnings.

“It’s the kind of valuation you would attribute to … a Google or an Amazon,” Colley said.

However, sources close to the Wise deal, citing analyst estimates that were given to investors before the listing, said an 8 billion pound valuation equated to 13 times projected earnings for 2022, which was in line with its payments peers.

Irrespective of how Wise shares trade, such a large listing will be a signpost for other firms, Keith Grose, head of international business at US-based fintech Plaid, said.

“These types of hugely public success stories within a market serve as an incentive and example to the next generation of entrepreneurs and founders,” Grose, whose firm is expanding into Britain, added.

Striving to live in the now