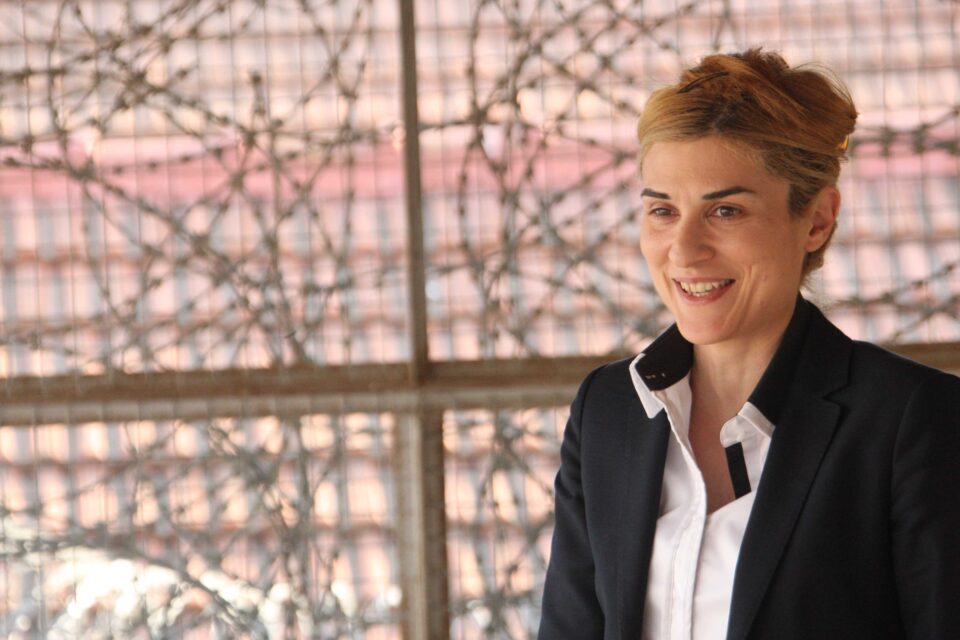 The human centered approach used at the Cyprus prison has led to reduced rates of reoffending, its director Anna Aristotelous said on Thursday.

She said in recent years the number has fallen from more than 50 per cent to 14.

Aristotelous was speaking on Thursday as those who attended schooling at the prison saw their year come to an end.

Since she took over six and a half years ago, Aristotelous said attention has also gone on staff training, with the budget jumping from a bare €6,000 to some €100,000 as part of the effort to modernise.

The drive to transform the prisons environment from a punitive to an educational one has been acknowledged by the Council of Europe in its reports, the prisons director said.

“We are proud of our educational system because since 2015 we have the same system as the national one, as provided for in the European Rules for Prisons,” she said.

Eight schools have been set up to satisfy learning needs of all inmates, at a secondary and tertiary level, as well as professional training and distance learning. Initially, one quarter of convicts attended the two available schools. These have quadrupled to eight and they cater for more than 75 per cent of inmates, she said. So far, 19 convicts have attended or are attending university through distance learning and tutoring to obtain a postgrad qualification.

Another innovation is that the schools operate year-long, including the holidays. The prisons’ educational programmes were recognised by the European Prison Regime Forum of EUROPRIS for Prison Education for best practices in 2017 and in 2018.

Aristotelous also cited other instances where the prisons have been praised for best practices, such as the availability of Skype communication, the treatment of vulnerable groups and of non-Cypriot inmates, facilitating inmates’ contact with their children and sport and recreational opportunities.

Eight gyms have been created for inmates and one for staff, which operate under the daily supervision of sports teachers through the Cyprus Sports Association. The prisons have also seen the creation of basketball, futsal and volleyball courts in all wings, in addition to a large football pitch. Also offered are personal training, yoga, body combat and zumba. Recreational and charitable events include a drama group, a band and a dance group.

The prisons have also managed to keep coronavirus at bay, perhaps the only prison in the world not to report any Covid-19 cases since the start of the pandemic, she said.

In her time at the prisons, they have also participated in 23 EU programmes, four of which are currently underway, and have signed cooperation agreements with universities and other organisations on issues such as treatment of addictions and psychological support.

Our View: Attacking young for not vaccinating will not save tourism