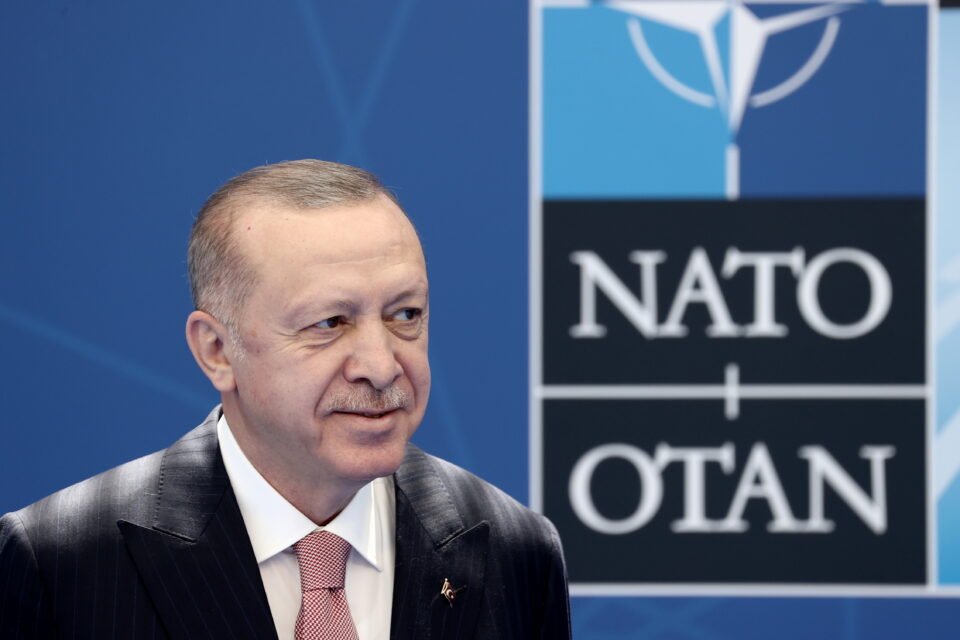 I am one of the many Greek Cypriots, who are unreservedly against any form of ethnic or religious discrimination at the expense of any segment of the population of Cyprus, including, of course, the Turkish Cypriots, the vast majority of whom are peace-loving and hard-working people.

In a letter such as this one, it would have been pointless to seek to allocate responsibility for what has happened in Cyprus over the past 70 years. I am not sufficiently independent to attempt such a task, nor is it a goal worth pursuing in itself, other than to draw lessons that would help avoid committing the same mistakes in the future.

The best and relatively recent example of the ability of people to overcome hatreds and animosities between them is that of the European states which, after two devastating world wars, are now fraternally connected, working jointly for their common good within the framework of the European Union. Cyprus could become the place for extending this legacy of reconciliation, forgiveness and cooperation.

Turkey was undoubtedly the winner of the 1974 conflict. This gives your country rights as well as obligations. You have the right to secure the protection of the Turkish Cypriots from threats against their physical security, their economic standing and their social status. This need is perfectly understood by ordinary people but must also be recognised by the leaders of the Greek Cypriot community. However, you must also understand that most Greek Cypriots are afraid that they will be let down and will be ill-treated by Turkey by, for example, being deprived of the possibility of returning to their homes in the fenced-off part of Famagusta.

For a long period of 47 years, you have not allowed anybody, who was not residing there in 1974, to occupy the properties located within the fenced-off part of Famagusta.   The time has come to show the magnanimity of the victor by placing the enclosed city at the disposal of its inhabitants, under conditions that would secure the desired sense of security and certainty, by, for example, placing the area under the command of the United Nations.

I am fairly certain that such a move will pave the road for cooperation between Turkey and the whole of Cyprus (Greek Cypriots and Turkish Cypriots). Admittedly, Cypriots have mediocre political and diplomatic skills, but they excel as traders and entrepreneurs and could very well work in cooperation with Turkish companies for the economic development of Cyprus and the wider area of the Eastern Mediterranean.

When making such a decision, you should not be adversely affected by the behaviour of certain Greek Cypriots towards you, which is the result of the pain caused to them by the loss of loved ones, the loss of wealth generated with a lot of hard work and deprivation and by the concern they have over the future of Cyprus and, by extension, over the future of their children and grand-children.

You are the democratically elected leader of a large country, which is the successor of the Ottoman Empire and is one of the 20 members of the G20 – an intergovernmental forum comprising 19 countries and the European Union. Small Cyprus, lying at the underbelly of Turkey, has a culture which in many ways is similar but in some other respects differs from that of Turkey. In my opinion, this is not an obstacle but an incentive for establishing a climate of a good and harmonious cooperation between the two countries.

However, a prerequisite for achieving the desired climate of such cooperation and establishing a spirit of mutual support is the elimination of the rivalry that persists today between the two countries. It should be replaced with a climate of trust and cooperation, within the framework of a bicommunal, bizonal federation, with political equality, effective participation in the governance of the country and – I hasten to add – mutual trust between the two communities of Cyprus.

The “normalisation” of the situation will – at last – allow Turkish Cypriots to enjoy the benefits of being an integral part of the European Union and will provide the basis for a mutually beneficial and solid relationship between the European Union and Turkey. It will not be a zero-sum game anymore, where the gain of one player is by definition a loss for the other player.

During your forthcoming visit to Cyprus, you will have the historic opportunity to prove that you are a great leader with a clear vision for the future, able to open new roads for the development and progress of Turkey and Cyprus, as Mustafa Kemal Ataturk did 100 years ago. You are the person who can initiate this process of cooperation and reconciliation, if you so choose.

Our View: Plenty of challenges ahead for ‘Build Back Better’ plan