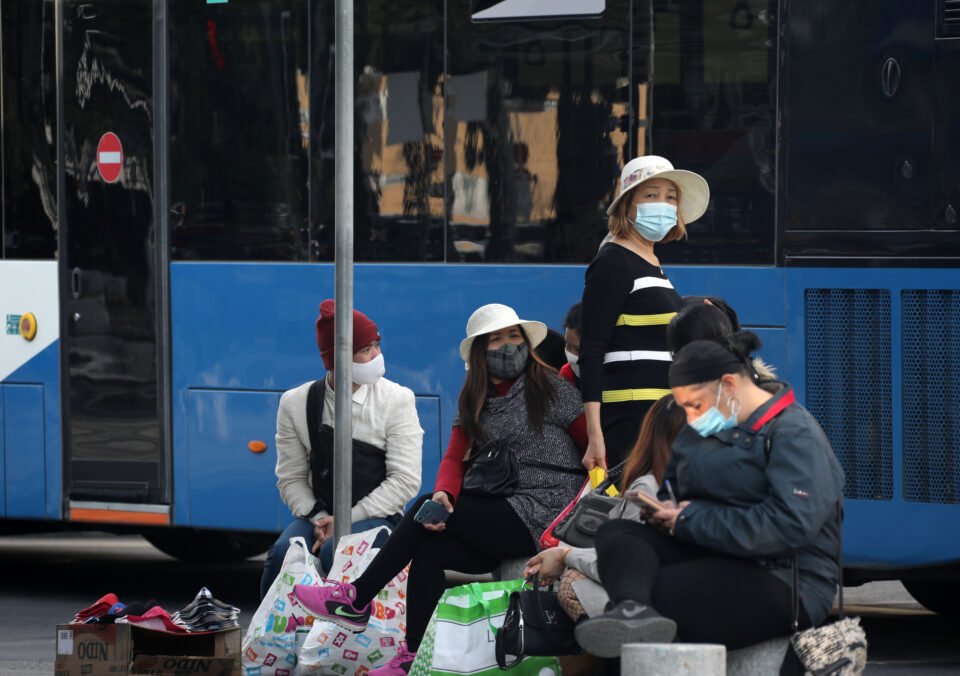 European Commission President Ursula von der Leyen has given the nod to Cyprus’ recovery and resilience plan (RRP), saying it was well balanced and addressed key structural challenges, and was an important step for the disbursal of €1.2bn in grants and loans.

It was not as if the Cyprus government created the plan all on its own. The plan is based on a global blueprint adapted for local contingencies.  The 1,000-page RRP talks about Cyprus’ alignment with the UN’s Agenda 30 plan for sustainable development and adopts the current global leaders’ mantra ‘Build Back Better’.

As for the reforms themselves, they have an implementation timeline up to 2025-2026. They are subdivided into areas or modules, but altogether the national plan includes 267 milestones and targets, all worthy aspirations to make Cyprus a better place.

Within the next five years, the plan foresees a slew of new taxes – a carbon or green tax on polluting fuels, a new levy on water consumption and a country-wide charge for household waste. It also plans, under the digital module, to create a ‘debt monitoring’ system for assigning credit scores to individuals and businesses “that will facilitate assessing economic behaviour”.

It may sound unmagnanimous given the scale and scope of the plan and the amount of work that will be needed to implement it, and the good intentions behind it, but it is also going to be a shock to the system for many Cypriots who are almost totally unprepared for the ‘Build Back Better’ carrot and stick world ahead.

Another factor of course is that successive Cyprus governments have time and again signed up for grand schemes, green and other, that it has failed to implement. It is still facing infringement issues with Brussels over Natura 2000. The date of the environmental programme provides a clue as to how long they’ve had to get that one right.

Cyprus has also failed reduce its emissions to anything close to the 2020 targets that were set more than a decade ago. The electricity market has not been opened one inch, and the tip of the iceberg that is public service reform has not been breached one whit.

Any reforms that may have come over the past five years, happened only because we were browbeaten by the troika, and even then much of their recommendations were simply ignored.

Yet the government thinks it can meet 267 wide-ranging milestones and targets in the next five years?  The driving force this time will be Brussels of course, because if the targets are not met, there will be no money.

To say that transforming a whole country from the inside out will be a race against the clock would be an understatement. A best-case scenario would be rushing through the legislation and finding no opposition. But this is Cyprus. In many instances the plan is likely to come up against a political and population mentality from a bygone era and a culture of entitlement emanating from the highest echelons if they believe their ‘rights’ are being trampled on.

One theme that runs through the recovery plan is the word ‘behaviours’, which appears 23 times in the 1,000-page blueprint. The word ‘challenges’, appears 326 times. This shows the government knows exactly what the obstacles will be, and they won’t all be coming from belligerent opposition parties playing petty power politics, though we can expect that as well.

The solution? The plan suggests the government will take a page from its playbook on handling the vaccination programme – leaning first towards incentives and if those don’t work well enough, using what it refers to in the blueprint as “malus measures”, especially in the transport sector.

“An important challenge is to drive behavioural change towards sustainable mobility solutions by motivating environmentally beneficial commuting habits or increasing costs for negatively impacting behaviours,” the plan states, suggesting certain ‘polluting’ vehicles could be banned from what would be termed ‘low emissions zones’ as one of the forthcoming disincentives.

It’s a bit ironic that for decades now Cypriot governments have cultivated a car culture, provided only a failed public transport system, and to this day still neglect to create adequate and safe facilities for cyclists on city streets, not to mention the obsession with building new roads and turning every spare plot of land into a car park.

Educating primary school children on environmental issues should also have begun two decades ago, not one, in order to prepare them for a different world. Governments, including this one, have had years and years to get it right on green issues but failed to act time and again.

Now they want to shove it all down people’s necks in a short span of time ready or not.  It will be interesting to see how public service union Pasydy reacts if their members are told they must catch the bus to work or be fined for taking their polluting car into the wrong city zone.

It’s not that many things in Cyprus don’t need to change. They do, but that these changes should have been introduced gradually starting when we joined the EU in 2004. If they had, we would have been more than halfway there by now, mentalities and all.

Still, if all else fails in pushing through the RRP, there is always the option of using the latest democratic tool: rule by decree.

Forests after the fire: let nature do its job