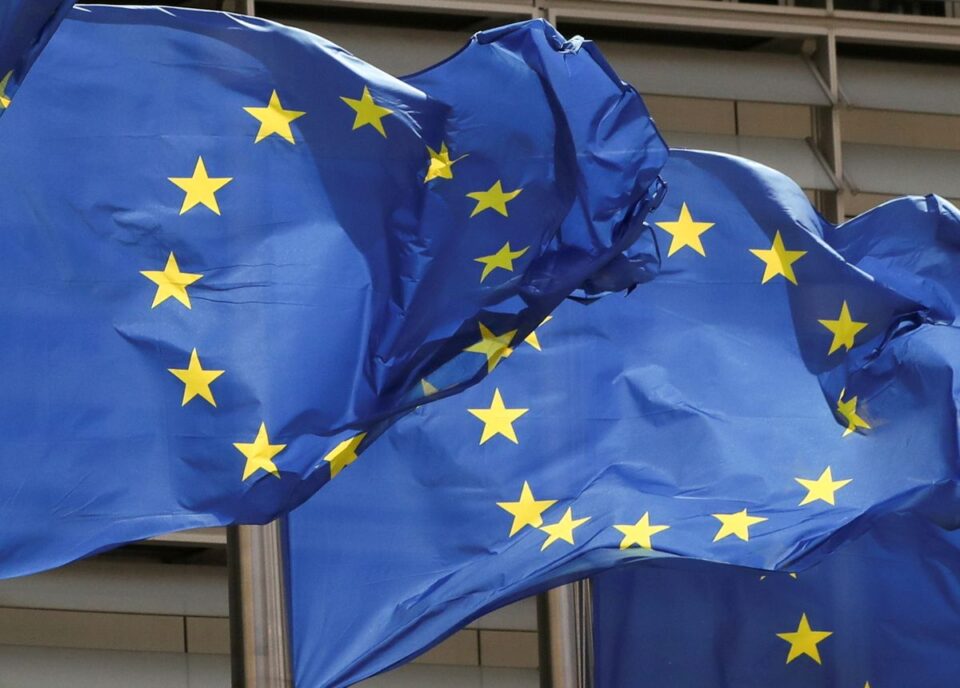 The European Commission will delay its plan to put forward a new levy on digital services later in July, a spokesman said on Monday, following intense pressure from the US administration.

Some European officials have also questioned the value of the EU executive’s planned tax after the world’s 20 largest economies agreed on Saturday on a global reform of corporate tax.

The US administration is wary of the EU’s initiative as it wants existing national digital service taxes to be repealed as part of the global overhaul of cross-border corporate taxation.

“We have decided to put on hold our work on our new digital levy as a new EU-own resource,” EU commission spokesman Daniel Ferrie told a news conference in Brussels.

The EU will reassess the situation in the autumn, he said.

On Saturday, EU economics commissioner Paolo Gentiloni had said that the EU’s priority was to implement the G20 deal when asked whether the digital services levy plan may be postponed.

“Successfully concluding this process will require a final effort from all parties, and the Commission is committed to focusing on that effort,” Ferrie said, referring to the global tax deal, whose final details have to be agreed in October, before national approvals by the over 130 countries that have so far endorsed it.

US Treasury Secretary Janet Yellen has met top EU officials in the last few days and meets EU commission president Ursula von der Leyen in Brussels on Monday. Before the meeting a source close to the EU had said it was a priority for her to derail the new digital levy.

The United States also feared that the EU plan, if proposed in July, could undermine the global deal and complicated its approval in the US Congress. Even within the Commission there was opposition, with one European official echoing the view that the new levy could hurt the broader global agreement.

The EU has been trying for years to impose its own digital levy and was aiming to put its proposal forward this month to raise revenues to finance its huge economic recovery plan in the wake of the COVID-19 pandemic.