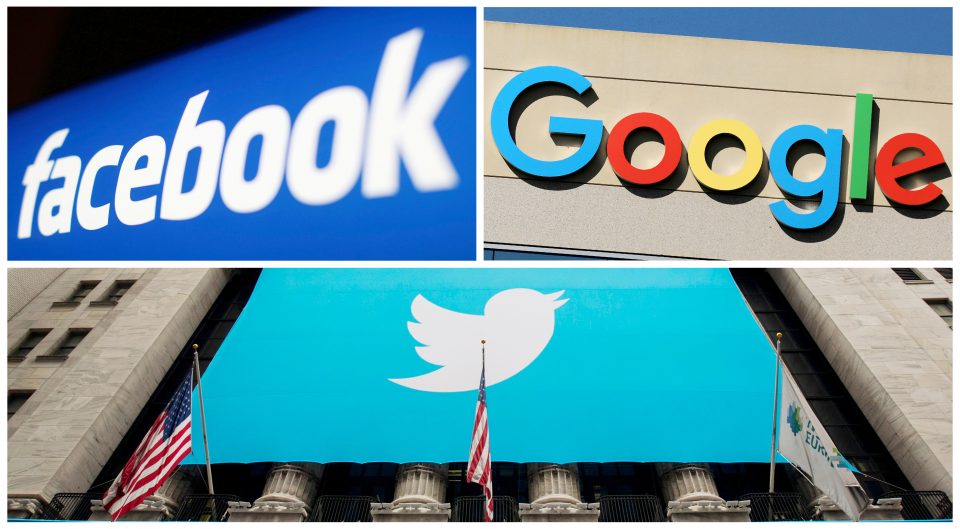 The internet has played a role in fostering xenophobia and racism in Cypriot society, Ombudswoman and Commissioner for Administration and Protection of Human Rights Maria Stylianou-Lottides said on Thursday.

Lottides released a statement condemning hate rhetoric after receiving a number of complaints about racist and hateful comments against foreigners online.

“These phenomena have become more pronounced in Cyprus in recent years, with the economic crisis creating xenophobic reflexes among many Cypriots against immigrants, asylum seekers and refugees who permanently live on the island,” she said, such as the 2019 incident where two Greek Cypriot women attacked a Russian woman permanently living in Cyprus with racial slurs and gestures.

The victim, Svetlana Zaitseva, had published a video on social media showing the women using racial slurs, derogatory language, and pushing and spitting at her during the incident.

Zaitseva said the incident was prompted when she recorded the women’s car hit a parked car and trying to flee the scene when they thought no one was looking.

“The intensity of the slurs, which aimed to degrade the victim and her dignity based on her nationality, was what led us to immediately condemn the incident,” Lottides said, applauding the Supreme Court’s recent decision to hand down suspended two-month jail sentences and €3,000 fines to the two women.

Hate rhetoric is now a real and growing problem in European societies, Lottides said. “The growing presence of hate speech in public discourse is particularly concerning as it poses greater risks of fostering widespread social hostility against minorities such as immigrants, ethnic and religious minorities and LGBTQI people”.

The internet is a public space for expressing ideas and accessing information that transcends traditional media outlets such as print, radio and television, but it has also become a breeding ground for hate speech and bigotry, the commissioner added.

She then cited an online survey conducted by the Council of Europe’s No Hate Speech Movement where 78 per cent of participants said they had encountered hate rhetoric online, 70 per cent of whom were women or LGBTQI individuals.

Freedom of expression is a sacred right legally granted by democratic societies, but it also comes with great responsibility, Lottides said, reminding that it can be restricted if it threatens “the reputation or rights of others,” incites or promotes hatred and hostility towards certain people.

The statement’s purpose is not to accuse, but rather to inform the public on the concept of freedom of expression in context with hate rhetoric, while also presenting the commissioner’s views and suggestions on the matter, she continued.

“Specifically I wish to shed light on the media’s critical role, both on and offline, in fighting this phenomenon and respecting basic human rights without discrimination”.

Lottides finally suggested that all media outlets with an online presence establish a moderating system for reader comments that will eliminate any comments suggesting hate rhetoric.

At the same time, she said, the police must collaborate with the legal service so that public expressions of hate rhetoric – either on or offline – are immediately identified and investigated.