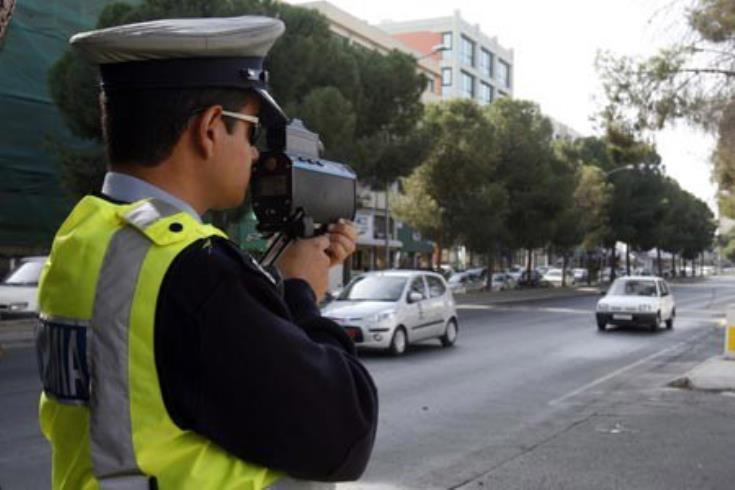 A 19-year-old man was arrested for driving at more than double the maximum speed limit in Nicosia, police said on Thursday.

Traffic police found the teenager driving at 124 kph a few minutes after midnight, on a road where the maximum speed limit is set at 50kph.

The driver was arrested and was transferred to a police station where he was charged in writing and then released.

He is expected to appear in Nicosia district court later on Thursday.