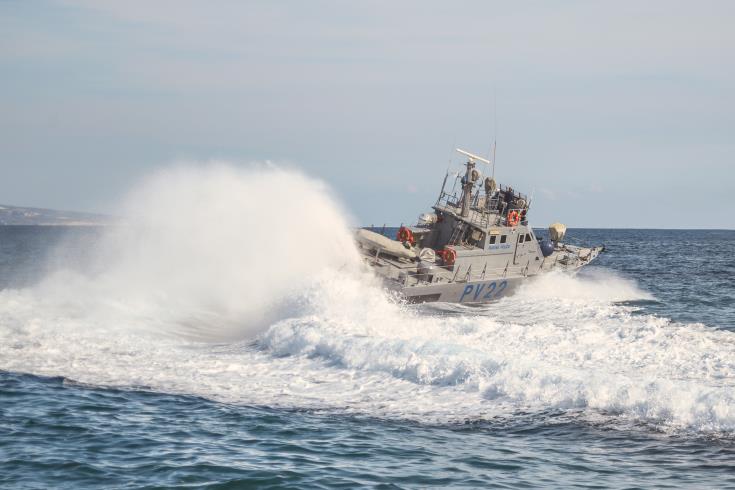 The foreign ministry has made representations to UNFICYP after a Turkish coastguard fired warning shots at a patrol boat of Cyprus’ port and marine police in the sea off Kato Pyrgos Tylliria earlier on Friday, ministry spokesman Demetris Samuel told the Cyprus News Agency.

The boat was on a routine patrol when it was pursued by the Turkish coastguard as it headed to Kato Pyrgos port.

Samuel said the ministry had condemned the incident and asked the peacekeeping force to investigate it.

“It is premature to say whether the incident is related to the climate being created by Turkey in view of the illegal visit of Turkish President Recep Tayyip Erdogan to the occupied areas,” he added.

Samuel said the foreign ministry had been notified by police about the incident early in the morning and has since been in open communication with the competent authorities of the Republic.

“Based on preliminary briefing we have already made representations to the peacekeeping forces of the United Nations, denouncing the incident and asking that they carry out an investigation,” the spokesman added.

Further actions and representations will be decided based on the full picture to emerge once the relevant reports and data have been received.

Violations and illegal actions by Turkey such as these are reported at all levels to the UN, EU and other bodies and are taken into consideration in discussions relating to the Cyprus issue and Ankara’s behaviour, he added.

Samuel said Nicosia in such cases always analysed events calmly with a view to defending the sovereign rights of the Republic of Cyprus. “We are not interested in playing the game of creating tension that the either side may be seeking, as our objective at all times is to contribute to creating the conditions that will allow the resumption of substantial talks to resolve the Cyprus issue,” he noted.

The incident took place at around 3.30am during a regular patrol by the marine police to check for illegal immigrants arriving from Turkey, police spokesman Christos Andreou told the Cyprus News Agency.

The small three-member boat spotted a Turkish coastguard vessel coming from the northern part of the island about 11 nautical miles from the port of Kato Pyrgos Tyllirias.

The boat then started heading towards the fishing shelter of Tylliria, but the Turkish coastguard, about 30 metres in length, began to pursue it. According to Andreou, the coastguard fired several warning shots against the boat at four nautical miles off the coast, before turning towards the north again.

Following the incident, the president of Kato Pyrgos Tyllirias community council Nikos Kleanthous reiterated his long-standing requests for increased patrols and checks both at sea and on land.

He said it is “incomprehensible” that the port and marine authority of the area to be equipped with only one small boat.

According to Kleanthous, “the serious provocation by a Turkish coastguard is part of the protection provided to the traffickers of illegal immigrants who have come out in the area of Kato Pyrgos Tillyria very often lately”.

What’s Eaten Where: The Gulf Coast