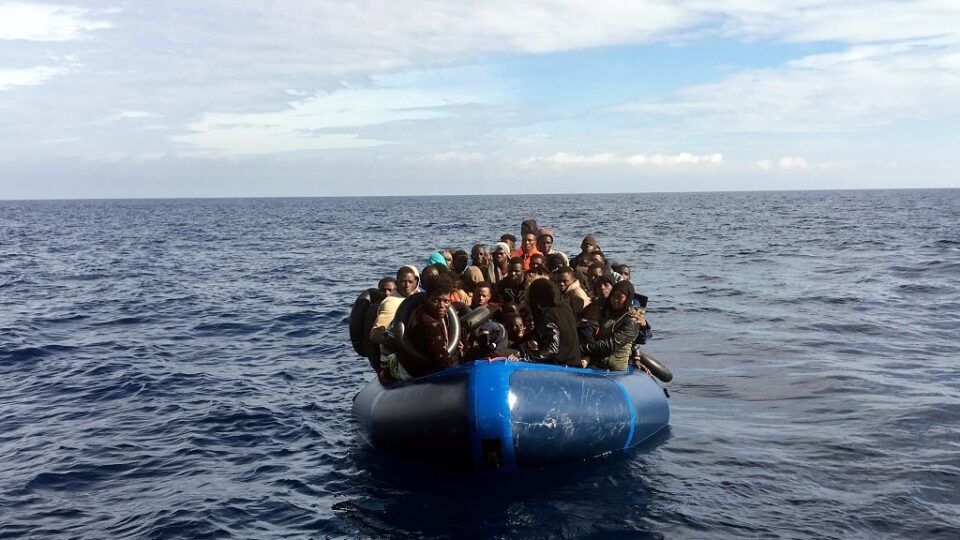 The refugee crisis is an ongoing humanitarian crisis, which has an impact on Cyprus as well as the rest of Europe. The rights of refugees safeguarded under international law are constantly threatened as many countries seem unable or unwilling to help these people.

In principle, key international instruments protect refugees, such as Article 14 of the Universal Declaration of Human Rights that gives a special status to refugees, as it establishes that they have the right to seek and enjoy asylum in other countries. This special status of refugees is also stipulated in the 1951 Refugee Convention, in which under Article 33, refugees enjoy the right of non-refoulement to territories where their life or freedom would be threatened.

Further, other international treaties like the International Covenant on Economic Social and Cultural Rights (ICESCR) define basic rights such as the right to the enjoyment of the highest attainable standard of physical and mental health. In essence, through the international instruments, steps are taken to ensure the protection of the human rights of refugees.

However, in practice, the implementation of these treaties is sometimes problematic. Because of globalisation the challenges are global while the solutions remain regional with the states being the main actors and usually prioritising the guaranteeing of national safety and security and the administration of law and order within their boundaries.

In Cyprus the government struggles to cope with the huge influx of refugees. According to Interior Minister, Nicos Nouris, Cyprus is facing huge challenges concerning arrivals of irregular migrants as asylum seekers account for approximately 4 per cent of the country’s population. Applications for asylum have increased by more than 500 per cent between 2015 and 2019. Cyprus has the highest number of asylum seekers, as a percentage of its population, in the European Union and is having difficulty coping. Nouris has said that “the reception facilities are literally no longer sufficient and the country’s capabilities are exhausted”. The influx of refugees could result in overcrowding at reception facilities such as the Pournara camp in Kokkinotrimithia as well as some pushbacks of asylum seekers to their countries of origin simply because Cyprus cannot accommodate them. This sometimes causes compromises on some fundamental rights of refugees, which are undesirable given that these people risk their lives at sea to find a better future.

In 2009 the European Union and Italy in particular participated in externalisation efforts through cooperation and partnership with transit countries such as Libya. In effect, Libya was given billions of euros in aid to act as Italy’s meta-border, as migrants intercepted at sea were sent to Libya without screening. Essentially, the EU designated Libya as a safe third country despite the fact that the country was not in line with requirements under the Asylum Procedures Directive. This policy deprived refugees from their right to asylum and risked violating the principle of non-refoulement.

A similar approach was adopted in 2015 with the EU-Turkey Action Plan, aimed at keeping millions of migrants in Turkey. Turkey was essentially identified as a safe third country like Libya, and acted as a buffer zone for EU and especially Greece. However, despite being a member of the 1951 refugee convention, it did not completely fulfil the legal requirements of a safe third country.

It is clear that both Italy and Greece overlooked, to an extent, their international human rights obligations. While such omissions should be condemned, especially when alternative policies are available, it is important to understand that when a couple of countries are lumbered with the main burden of the refugee crisis, such approaches by the destination countries are unavoidable because they do not have the resources to cope with such mass influxes of people.

In fact, the treatment of asylum seekers in Cyprus as well as in countries such as Italy and Greece, would be significantly improved by an EU-wide policy, which will stop burdening them disproportionally because of their geographical position. Specifically, a different implementation of Dublin III, which allocates responsibility for examining asylum claims to the country of first arrival, could minimise mistreatment in destination states.

A protocol assigning responsibility according to each state’s assessed capacity would spread asylum seekers more proportionally throughout Europe, easing the burden on countries such as Cyprus, allowing them to provide the conditions that every human deserves and avoiding pushbacks or other externalisation efforts.

While currently efforts should be made by the Cyprus government to ensure all rights of refugees are respected, in line with EU directives and international law – such as providing asylum and the principle of nonrefoulement – it is crucial that the number of asylum seekers on the island is reduced to ensure substantial improvements in their treatment.