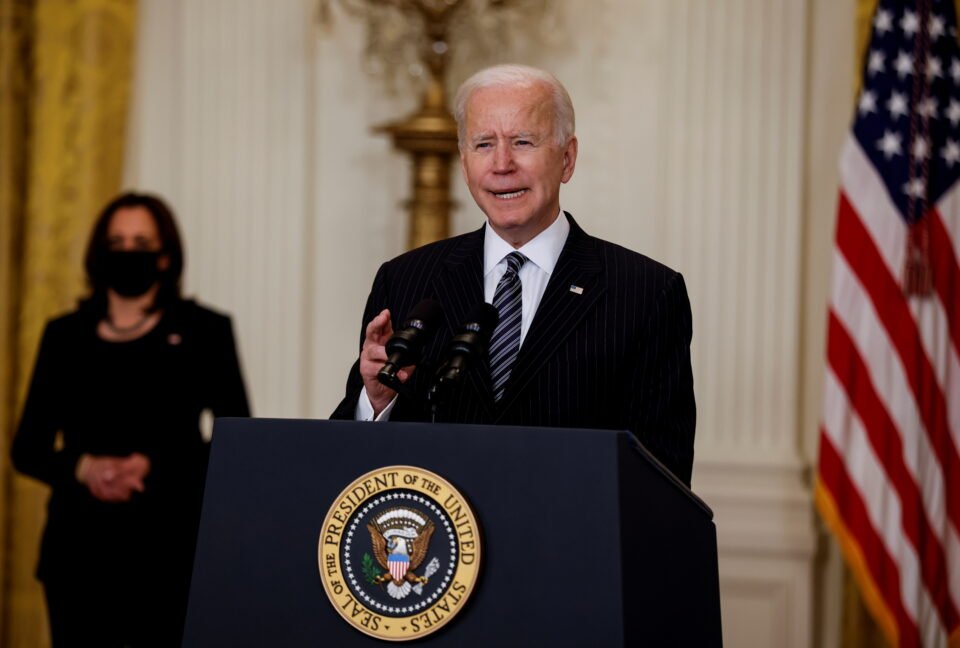 President Joe Biden said on Saturday that the Justice Department will appeal a “deeply disappointing” ruling by a federal judge in Texas on a program that protects from deportation certain immigrants brought to the United States as children, while also urging Congress to take action.

The White House issued Biden’s statement a day after U.S. District Judge Andrew Hanen sided with a group of states led by Texas suing to end the Deferred Action for Childhood Arrivals (DACA) program. Hanen ruled that Democratic former President Barack Obama acted unlawfully when he created the program in 2012 by executive action.

The hundreds of thousands of people protected under DACA are often called “Dreamers.”

Biden said the ruling “relegates hundreds of thousands of young immigrants to an uncertain future.” Biden said the Justice Department intends to appeal the ruling “in order to preserve and fortify” DACA, adding that the Department of Homeland Security also plans to act in the near future.

“But only Congress can ensure a permanent solution by granting a path to citizenship for Dreamers that will provide the certainty and stability that these young people need and deserve,” Biden said.

“It is my fervent hope that through reconciliation or other means, Congress will finally provide security to all Dreamers, who have lived too long in fear,” Biden added, referring to possible legislative paths lawmakers may take.

Hanen found DACA violated the Administrative Procedure Act when it was created but said that since there are so many people currently enrolled in the program – nearly 650,000 – his ruling would be temporarily put on hold for their cases and their renewal applications.

Feeling safe: how to manage and turn off the fear response