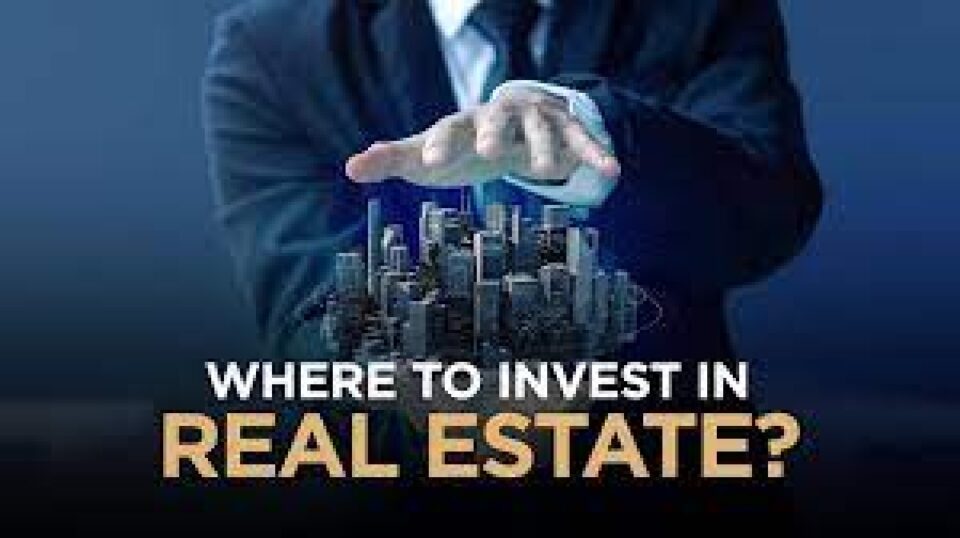 The Cyprus real estate market is finding its legs again, just as, across the globe, the housing market is booming – real estate investment is starting to make sense again.

The pandemic threw a monkey wrench into real estate sales just about everywhere. As one major property manager and investor put it: “the entire year 2020 has been a big question mark, or maybe an endless string of curse words.”

People don’t like to make big investments during a period of instability. So the pandemic saw many investors keeping their powder dry, and waiting for clarity. Overall, global real estate investment dropped by 28 per cent, according to researcher JLL.

“But now, from the US to the UK to China, housing is riding an extended boom. Global valuations are soaring at the fastest pace since 2006,” according to Knight Frank, with annual price increases in double digits.

“But even in countries where ageing populations limit demand, price growth has accelerated. With ultra-loose monetary policy holding down borrowing costs, house price inflation now stands in double digits in many developed economies, from Sweden to South Korea, Canada to the Netherlands and New Zealand — with the biggest increases seen not in capitals, but in suburbs, smaller cities and rural areas,” says Oxford Economics.

Cyprus is seeing the start of this boom. During June a total of 924 contracts for the purchase of real estate were deposed at land registry offices across the Republic, and this was an increase of 43 per cent from the June 2020 figure of 646. Sales increased in all sectors – residential, commercial, retail and land.

The UK is seeing a record boom outside London for the first time in its history. One of the effects of the pandemic was to make people want more space and more creature comforts, instead of being squeezed into London flats. So while demand for apartments and houses in London isn’t rising, according to Acadata, finding a house outside of London is “nerve-jangling. Almost a quarter of homes sell within a week, according to estate agents Hamptons International, many before they even hit the property portals.”

Buyers are reportedly making bids on homes without even seeing them, because demand is so great. Sellers are making use of a practice called ‘gazumping,’ in which they take bids but don’t finalise until they’ve got the best one.

Continental Europe is also enjoying the boom, according to a recent report. Germany has seen one of the most active markets, as the economy recovers from the pandemic crisis. The average price of apartments rose by a significant 11.42 per cent at the end of last year, following year-on-year rises of 11.15 per cent in 2019. On a quarterly basis, house prices increased 2.29 per cent in the fourth quarter of 2020.

“Demand remains strong, buoyed by low interest rates, urbanisation, and healthy household finances. In recent years, the migration crisis and strong economic growth have added to the already strong demand in the country,” the report shows.

Portugal remains one of the strongest markets in Europe. The country saw a real estate boom in 2019, and the market remained resilient right through the pandemic with Porto housing prices up 4 per cent and up 12 per cent at the Algarve.

Overall, the Price Index for Housing fell only 1.2 per cent in 2020 to a positive 8.4 per cent. Meanwhile investment in commercial real estate increased at the end of 2020 and has continued to improve this year.

Foreign investors accounted for 35 per cent of purchases in Portugal, and that figure is expected to grow despite travel challenges in 2021.

Sweden is another market that has seen fabulous price increases, close to 20 per cent this year already, according to Oxford Economics.

Borrowing to buy houses has reached a record level, so much that it has provoked concern from the Swedish central bank about a potential NPL crisis. Outstanding mortgages now constitute 190 per cent of gross disposable incomes.

“From a credit perspective, one can only conclude that the market has been gripped by hysteria, which is connected to central banks pumping money into the system,” Carl Johan Lagercrantz, a portfolio manager at Strand Kapitalforvaltning AB in Stockholm, told Bloomberg.

And, in the good old conservative Netherlands, there is talk of another tulip bubble, but for housing this time.

The price of homes was up 15 per cent in the first quarter of 2021 compared with the same period in the previous year.

Many in the Netherlands are buying houses now, because they saved up for the purchases during the pandemic, according to mortgage broker Willem-Jan Koudijs at De Hypotheker in Utrecht. “Our research shows that many Dutch people are afraid that the ‘housing bubble’ will burst again within a few years. At the same time, only one in five Dutch people think that the financial consequences of the corona crisis have an impact on their own living situation or mortgage.

It therefore seems that the enormous increase in the number of mortgage applications can be partly explained by the fact that many homeowners have secured their own (financial) situation in the uncertain ‘corona year’, especially when the mortgage interest rate seemed to be rising. Now that they have secured a low mortgage interest rate for a longer period of time through a refinancing and/or have renovated their house, they are confident about their own future.”

The global real estate boom is raising concern, however, about how young people will gain access to the property ladder. It seems that this is a boom for the ‘haves,’ rather than the ‘have-nots.’

“Every year house prices rise that gap widens out between the haves and have nots, the old and young,” says James Pomeroy, an economist at HSBC in London. “The maths of affording property have become much worse over the past year, because young people had suffered job losses and disruption to education that could hit earnings over their lifetime.”

Tales from the Coffeeshop: Policed by bar staff

All adults in Britain offered jab ahead of Monday reopening