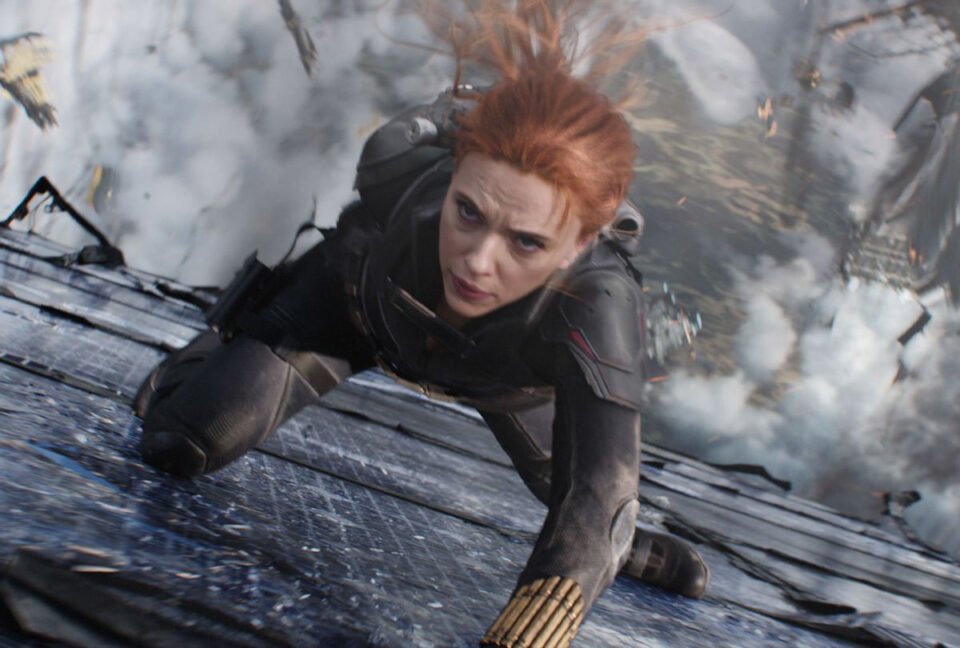 No industry suffered more during the pandemic than cinemas. Forced to shut down for over a year and limited to only half capacity upon reopening, Covid-19 was the final nail in the coffin of an industry that was flailing for the last 10 years. The rise of streaming platforms along with leaps in internet speed, allowed people to stream movies from the comfort of their home without having to pay to go and watch them on the big screen.

In the beginning, the film and cinema industry responded by placing an informal release window of 90 days between theatrical release and VOD (video on demand release). This appeared to be working for a time but the fragile balance was shattered when the pandemic hit. Having no other option and perhaps seeing where that the future lies in streaming, the film industry started cosying up to streaming platforms and made exclusivity deals for movies to be released online and not in cinemas.

With normality being a glimmer of light in the dark tunnel we found ourselves in, everyone was waiting to see what the box office numbers would be during springtime when cinemas reopened.

It did not go well.

Box office returns were disappointing, forcing film studios to revise their release schedules and scrambling to strike deals with streaming platforms. All appeared lost but there was still a battle to be fought. Black Widow, MCU’s 31st entry was on the horizon and if Disney’s juggernaut couldn’t revive the cinema industry, nothing could.

Being the industry leaders that they are, Disney decided to release the movie both in cinemas and on its platform, but with a twist. The company added a $30 premium fee, on top of its regular subscription fee.

Despite the movie being mediocre at best, the experiment worked. Although not the worst entry in the MCU (that honour will forever be reserved for Iron Man 3) and with a plot twist so ludicrous it makes Godzilla Vs Kong look scientifically sound, Black Widow exceeded expectations and created the business plan that will allow both the film industry to remain hugely profitable (they do have that cocaine habit to maintain) and the cinemas to keep a revenue stream. Black Widow made $215 million over the first weekend, of which $60 came from users who paid the premium fee. Disney considered this development such a success that for the first time it released numbers for Disney Plus subscriptions to the public.

A simultaneous release in cinemas and online with an added fee appears to be the only way to move forward, as it gives people the option to either see the movie on the big screen or from the comfort of their home.

But can this strategy extend to other movies as well? That remains to be seen. What Black Widow did was to show that there is a way to accommodate both the theatrical and the domestic experience, provided that your movie is big enough and has a dedicated fan base. This is good news for movies like the highly anticipated Dune and HBO Max but can this be applied to indie movies as well? Movies that lack the marketing and brand recognition?

Truth is, nobody knows. This is uncharted territory and it is very likely that each movie will have a different strategy. What is certain though is that the window between theatrical release and online release will either shrink to a minimum or close altogether, and that cinemas will continue to exist. Moviegoers will always prefer the big screen and people who like to stay home will seize the opportunity given the chance. What Black Widow did was to show that there is a way to keep everyone happy.

House of Representatives stops work for five minutes for Famagusta