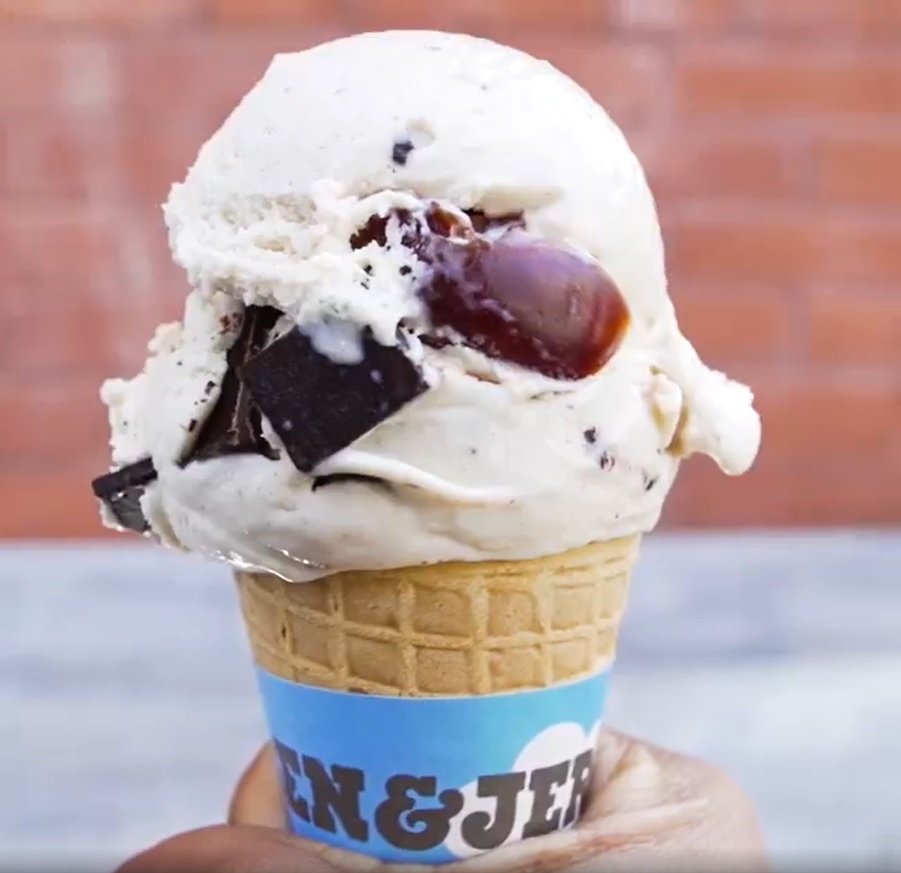 By Dan Williams and Siddharth Cavale

Monday’s announcement followed pro-Palestinian pressure on the Vermont-based company over its business in Israel and Jewish settlements in the West Bank, handled since 1987 through a licensee partner, Ben & Jerry’s Israel.

Most countries consider Israeli settlements on Palestinian land to be illegal. Israel disputes this.

The country’s Prime Minister Naftali Bennett, in a phone call with Unilever CEO Alan Jope, called the move a “glaring anti-Israel measure” and said that the government would move “aggressively against any boycott measure targeting civilians,” according to the premier’s office.

Ben & Jerry’s decision was also met with a swift response from some smaller grocery chains operating in New York metro area, which has a large population of Jewish residents, saying they would either reduce or remove Ben & Jerry’s products from shelves.

Ben & Jerry’s, based in South Burlington, Vermont, is known for its commitment to social justice that has recently included strongly supporting the Black Lives Matter movement, LGBTQ+ rights and electoral campaign finance reform.

It was acquired by Unilever in 2000 in a deal that allows it to operate with more autonomy than other subsidiaries, including giving legal powers to an independent board to make decisions over its social mission, brand integrity and policies.

On Monday, the Chunky Monkey ice-cream maker released a statement saying the brand would not renew its license agreement with its Israeli partner when it expires at the end of 2022.

Ben & Jerry’s said selling its products in the occupied Palestinian territories was “inconsistent with its values”.

However the episode has sparked a clash between Ben & Jerry’s independent board and Unilever.

Ben & Jerry’s will end sales of our ice cream in the Occupied Palestinian Territory. Read our full statement: https://t.co/2mGWYGN4GA pic.twitter.com/kFeu7aXOf3

Ben & Jerry’s Monday announcement went on to say that the company would stay in Israel under a different arrangement, without sales in the West Bank, among areas where Palestinians seek statehood. That position was reiterated in a separate statement issued by Unilever itself the same day.

In an interview with NBC, Anuradha Mittal, the chair of Ben & Jerry’s independent board, said the board had not been asked to vote on any proposal to continue sales in Israel, and so the announcement of the move had violated the acquisition deal of 2000.

The Ben & Jerry’s board would have to vote to approve any different arrangement, which it had not done yet, Mittal said.

“I am saddened by the deceit of it,” Mittal told NBC.

“This is not about Israel. It is about the violation of the acquisition agreement that maintained the soul of the company. I can’t stop thinking that this is what happens when you have a board with all women and people of color who have been pushing to do the right thing.”

Asked for comment on Mittal’s remarks, Unilever said: “As you saw in our statement, Unilever has always recognised the right of the brand and its independent Board to take decisions about its social mission.

In New York, supermarket chain Morton Williams, which operates 15 stores in New York and one in New Jersey, said it is dramatically reducing Ben & Jerry’s products at its stores, with its co-owner Avi Kaner adding it is contacting other retailers and distributors in the hope that they would follow suit.

Other supermarkets including Gourmet Glatt and New Jersey-based Cedar Market, released statements on Instagram saying they will no longer be carrying the brand, effective immediately. Florida-based Grove Kosher Market said none of their stores carry the brand and will not in the future as well.

Unilever shares closed down about a percent on Tuesday. The company reports first-half results on Thursday.

Molos parking lot to be closed on Wednesday and Thursday