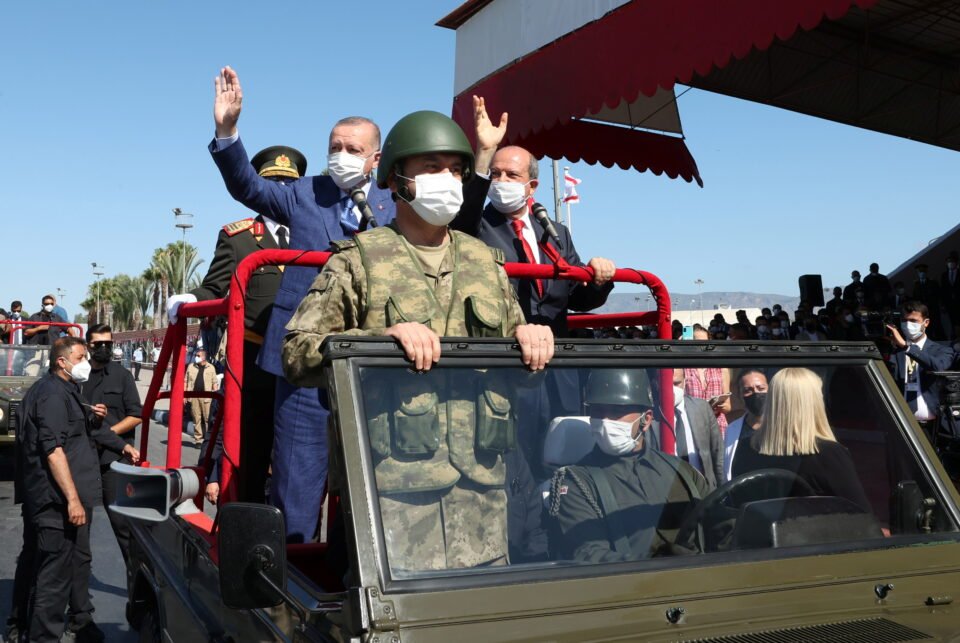 The National Council is set to convene on Wednesday to assess the latest developments on Varosha with some parties calling for countermeasures against the announcement that part of the fenced area will open for the resettlement of the rightful owners.

President Nicos Anastasiades reiterated on Tuesday that the government would react accordingly to efforts for altering the status quo of Famagusta as defined in UN Security Council resolutions 550 and 789.

Anastasiades will preside on Wednesday morning a National Council session for decisions on further measures against the Turkish moves.

Parties condemned the announcement by Turkish Cypriot leader Ersin Tatar, with Turkey’s blessings, that 3.5 per cent of the fenced area of Varosha would be demilitarised and that any claims by Greek Cypriot owners of property there would be addressed through the immovable properties commission (IPC).

Turkish Cypriot daily Kibris Postasi reported that 36 Greek Cypriots have laid claims for properties in that area through the IPC.

Some parties called on refugees not to fall into the Turkish side’s trap.

Ruling Disy said on Tuesday that the Turkish moves were once again outside the framework of international law, the conclusions of the European Council and the messages that the international community has sent to Turkey as a whole.

Main opposition Akel said Tatar’s announcement was “another step towards the complete abolition of Security Council resolutions calling for the return (of rightful owners) under an interim UN administration.” The party said that settlement of the area after 47 years “severely affects any effort for a comprehensive settlement of the Cyprus problem.”

Akel said it expected “prompt and decisive” reaction by the international community and called on Anastasiades “to take initiatives that would either make Turkey behave or expose it as the sole culprit for the non-settlement of the Cyprus problem.”

Diko said the unacceptable announcements aim solely at deceiving people. The party said that filing a claim through the IPC did not necessarily mean return of the property as, most likely, these applications will be challenged by Turkish Cypriot religious endowment foundation Evkaf, which is claiming the area as its own. Evkaf challenges the 1960 settlement when 1.5 million pounds sterling were given by the outgoing British colonial government in full and final settlement of all claims that the Turkish Cypriot community may have had to Evkaf properties.

“The government must immediately and decisively exhaust all means at its disposal and in full coordination with Athens, so that Turkey is forced to stop its illegal, provocative and expansionist course and comply with international law,” Diko said.

Edek too, appealed to the residents of Famagusta “not to fall into the trap and resort to the so-called ‘compensation committee’ as this is an indirect recognition of the occupation regime.”

Far right Elam called on the government to utilise the proposals it tabled during the last National Council last week, namely, to shut down the crossing points, to gradually start revoking the Republic IDs of the Turkish Cypriots “and a series of other measures, which will counter the opening of the fenced Famagusta (area).”