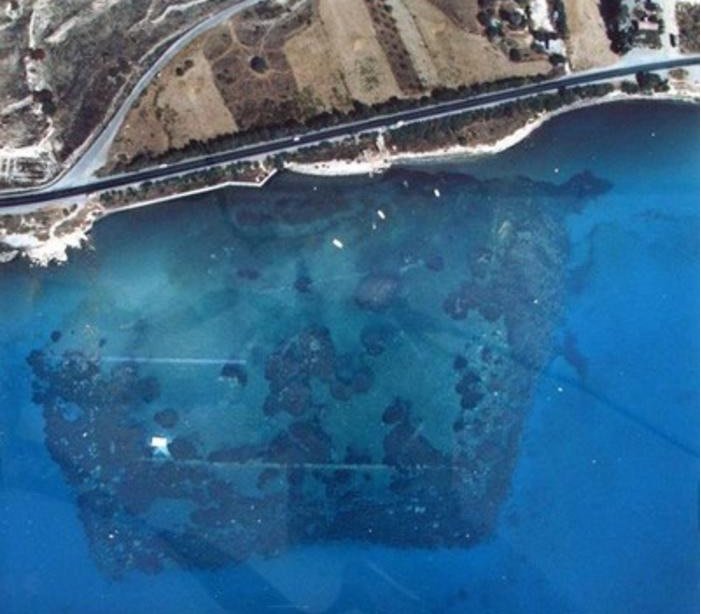 The antiquities department on Wednesday urged bathers and divers to be cautious when swimming in the Amathus area during works to showcase the ancient underwater port.

Works began on July 1 to create diving routes through the ancient city.

“Bathers in the area of ​​the ancient port are called on to be especially careful and to avoid the places where works are being carried out for which there are appropriate markings at sea and warning signs on land,” the department said.

“The public is requested not to move antiquities that may be on the seabed or markings that have been placed within the project. Work will continue throughout July”.

It also apologised for any inconvenience that may be caused.

In addition, on Friday and Saturday July 23 and 24, between the hours of 6:30am and 8:30am, drones will be in the air too capture footage.

The project is being carried out within the framework of a European cross-border programme, with the acronym ANDIKAT and aims to promote the underwater archaeological and natural heritage through the creation of diving routes in marine protected areas in Greece and Cyprus.

The city that is now underwater dates from the 4th century BC.

The building of the ancient port is believed to be related to the struggles of the successors of Alexander the Great for supremacy in the eastern Mediterranean.

The ancient port of Amathus is one of the rare cases of well-preserved remains of Hellenistic ports throughout the eastern Mediterranean.

Paphos police seek driver who hit tourist with his car