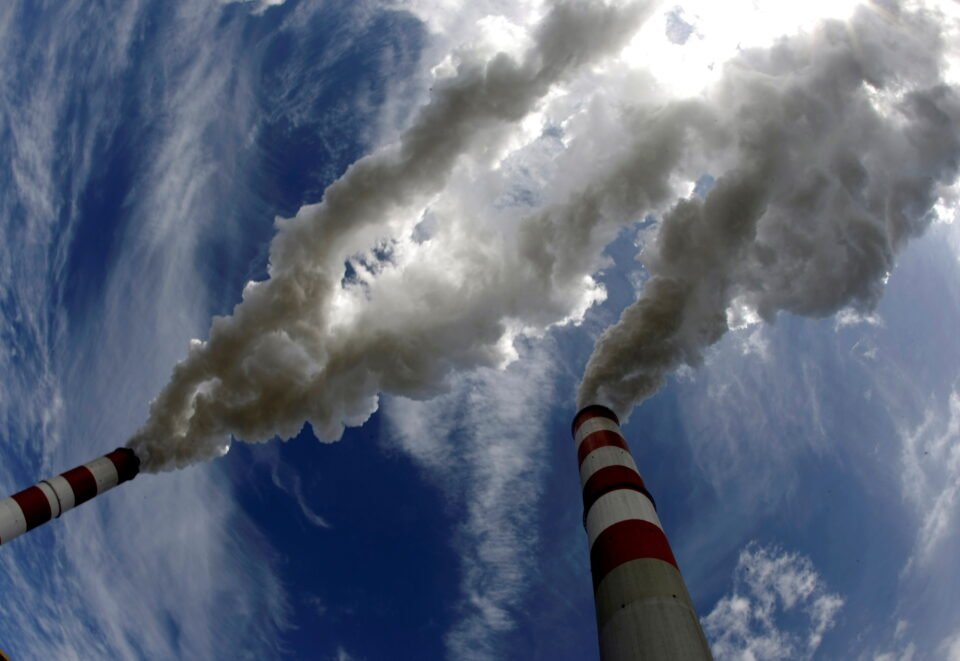 The European Union’s huge policy package to make good on a pledge to reduce net greenhouse emissions by 55 per cent from 1990 levels by 2030 has stirred opposition from climate campaigners and even within the executive European Commission.

Here’s why “Fit for 55”, the EU’s biggest climate package yet, has been criticised as well as acclaimed.

In a landmark UN deal struck in Paris in 2015, countries committed to aim to limit atmospheric warming to 1.5 degrees Celsius (2.7°F) above pre-industrial levels, to try to stave off the worst impacts of climate change.

To get on track for this, by 2030 the whole world needs to cut CO2 emissions by about 45 per cent from 2010 levels and reach net zero by 2050, according to the UN Intergovernmental Panel on Climate Change (IPCC).

The EU’s 2030 climate target equates to a 46 per cent cut in its greenhouse gas emissions when compared with 2010 levels, analysts at the Rhodium Group say.

Europe struck a delicate balance between poorer, mainly eastern countries that still rely on coal and some wealthier countries that wanted to cut faster, to set the 55 per cent target.

But the United Nations has also offered different metrics – including in a 2019 “Emissions Gap” report. This called for emissions to shrink 7.6 per cent a year between 2020 and 2030, and has since been widely quoted by campaigners who think the EU target is not aggressive enough.

“Unless the EU tear up their new #Fitfor55 package, the world will not stand a chance of staying below 1.5°C of global heating. That’s not an opinion, once you include the full picture it’s a scientific fact. #MindTheGap between words and action,” she tweeted.

Greenpeace was another high profile dissenter.

“Celebrating these policies is like a high-jumper claiming a medal for running in under the bar,” the group’s EU director Jorgo Riss said.

Green politicians in the European Parliament, which had pushed for an emissions cut of 60 per cent by 2030, welcomed the proposals but identified room for improvement.

Some of the policies have proposed time horizons of several years, which activists and Green politicians say is too long.

“For all the hype, many policies won’t kick in for 10 years or more, like new polluting cars still being sold up to 2035,” said Greenpeace’s Riss.

Combustion engines are also a bugbear for the Greens/EFA Group in the European Parliament, which called for an end to their sale by 2030.

The inclusion of biomass, produced from burning wood pellets or chips, in its energy plans, has also been divisive.

“Others (other policies) will actually fuel the fire, like labelling the burning of trees as renewable energy,” Riss added.

The EU’s market for tradable permits to emit greenhouse gas tries to apply the principle that whoever pollutes should pay the price, and in some cases is proposing a gradual shift from giving industries a free quota of these permits.

Airlines, a major beneficiary of these allowances, are due to lose them by 2027 under the new proposals, and other industries would lose the permits they currently receive to help them compete with overseas firms at a faster rate from 2026.

Some campaigners cautioned against concessions to big business while the most vulnerable in society continued to face climate risks.

“Policies need to take into account social considerations, and not only be driven by a market logic, especially when industries keep being subsidised through the continuation of free pollution permits,” said Wendel Trio, director of NGO Can Europe.