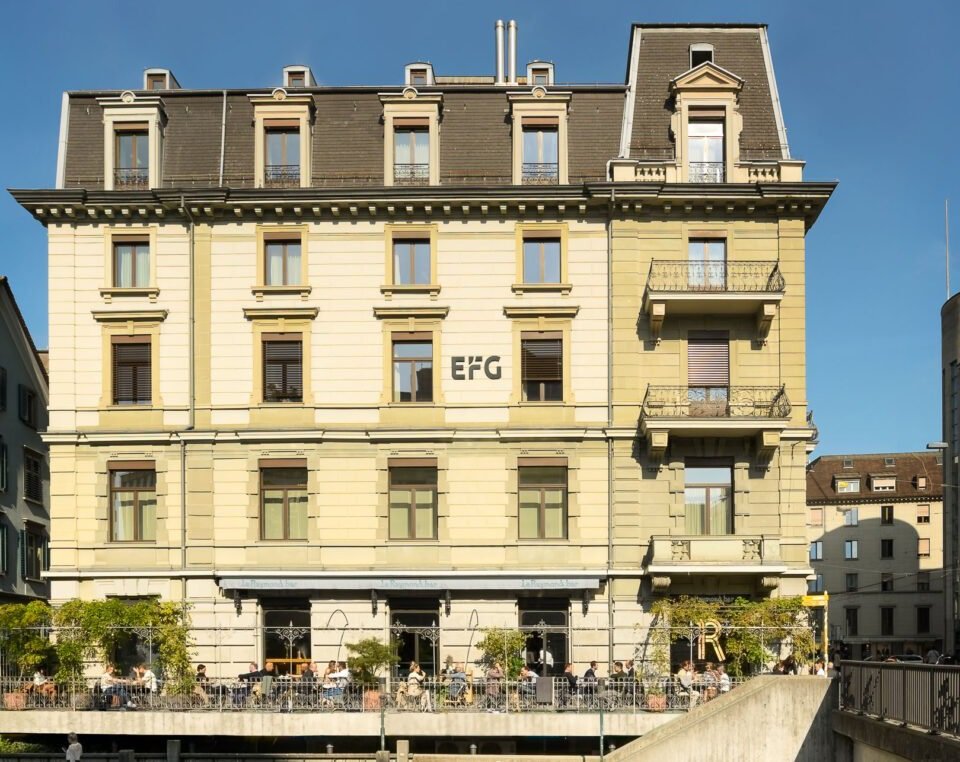 Assets under Management reached an all-time high of CHF 172.0 billion (€158 billion) at the end of June 2021, compared with CHF 158.8 billion at the end of 2020. This was driven by continued strong net new asset inflows of CHF 4.2 billion (€3.9 billion) in the first half of 2021, corresponding to an annualised growth rate of 5.3 per cent, as well as by positive foreign exchange effects and favourable markets.

IFRS operating profit more than doubled to CHF 153.4 million in the first half of 2021.

“We delivered a strong operational performance in the fi rs t half of 2021 and maintained our growth momentum. We have now recorded net new asset inflows for nine consecutive quarters and Assets under Management have reached an all-time high of CHF 172 billion. With the doubling of our underlying net profit for the period, we have taken our profitability t o a new level, commented Giorgio Pradelli, CEO of EFG International.

Top-line growth continued, with strong capital and liquidity positions, and with a Swiss GAAP (Swiss accounting standards) Common Equity Tier 1 ratio of 16.5 per cent, a Total Capital Ratio of 22.2 per cent and a Liquidity Coverage Ratio of 202 per cent.

EFG’s IFRS net profit for the first half of 2021 includes a positive net contribution of CHF 33.2 million (€30.6 million) relating to the life insurance portfolio. This incorporates the positive outcome of the settlement in principle (subject to execution of a final settlement agreement) reached with Transamerica on disputed premium increases for life insurance policies.

“Our efforts to deliver our entire investment expertise and full range of products and services to our clients are proving increasingly successful and we are seeing the positive impact of our growth initiatives. In the second half of the year, we will continue to generate operating leverage and execute on our 2022 strategic plan,” Pradelli concluded.