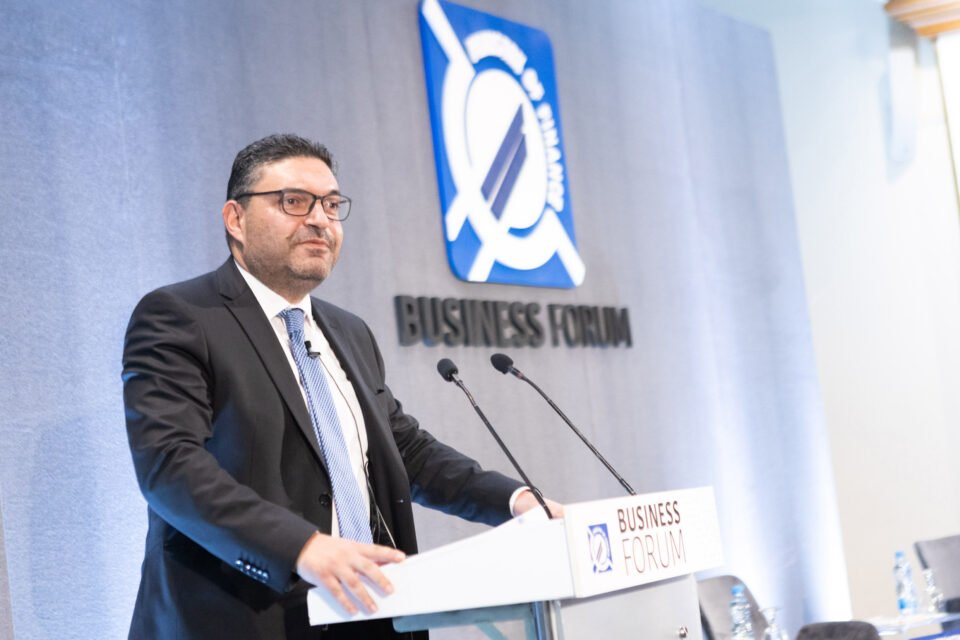 Cyprus must gradually return to prudent fiscal and macroeconomic policies to bolster its economic standing, Finance Minister Constantinos Petrides said on Thursday, warning that a reversal of reforms would harm public finances and the banking sector.

Speaking at a business forum, the minister said it would not be an exaggeration to say that Cyprus came to the brink of leaving the eurozone and “perhaps the EU” during the 2013 economic meltdown.

He said having the euro as its currency, afforded Cyprus the necessary protection to weather the storm, noting the bold decisions and reforms that led to speedy recovery in what observers abroad described as a success story.

The return to investment grade and regaining market access was not just a symbolism, he added.

“After a few years came the Covid-19 crisis; there will always be rainy days, but we were prepared well,” Petrides said.

Having implemented the necessary reforms, Cyprus managed to borrow from the international markets and utilise the tools provided by the EU, to draw “liquidity to support bankrupt businesses.”

Support was not a given, but it is owed to the progress achieved during previous years and the fact that Cyprus was a eurozone member, respecting its rules and reforming the baking sector.

“But nothing should be taken for granted; it takes years to build credibility and credit worthiness and very little to lose them,” Petrides said.

The minister stressed the need to safeguard the gains made so far, especially macroeconomic, fiscal, and banking stability.

“We must gradually return to prudent fiscal and macroeconomic policies, we must comply with the rules of the Stability and Growth Pact, strengthen our financial standing,” he said.