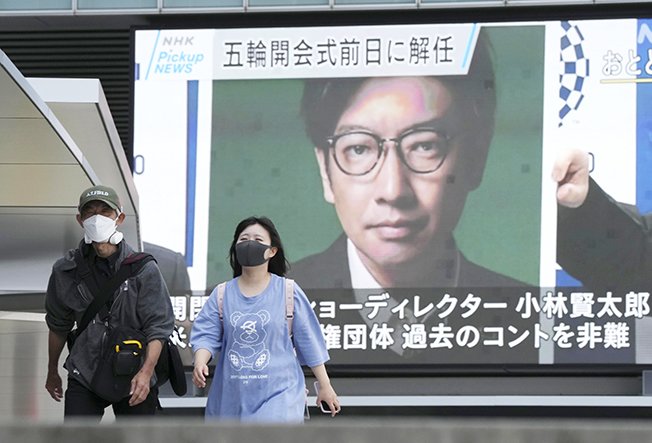 The Embassy of Japan on the island has issued a statement regarding the recently-reported deeply offensive remarks by an individual associated with the Tokyo 2020 Games about the Holocaust.

1. It has come to light that Mr Kobayashi Kentaro, an individual associated with the
Tokyo 2020 Games, remarked mockingly in the past on the Holocaust.

2. The tragedy of the Holocaust was an unprecedented atrocity in human history.
Remarks made by Mr Kobayashi, regardless of their context or situation, are deeply
offensive and unacceptable. Such remarks also go completely against the value of
unity that the Olympic and Paralympic Games strive for, and against our goal of
realising a society where everyone can live in harmony.

3. Ms Hashimoto Seiko, President of the Tokyo Organising Committee of the Olympic
and Paralympic Games, announced on the morning of July 22 that the Committee
immediately fired him, and has offered deepest apologies on the Committee’s behalf.
The government of Japan, for its part, will continue to do everything in its power to
ensure that the Tokyo 2020 Games will truly represent the Olympic and Paralympic
spirit.