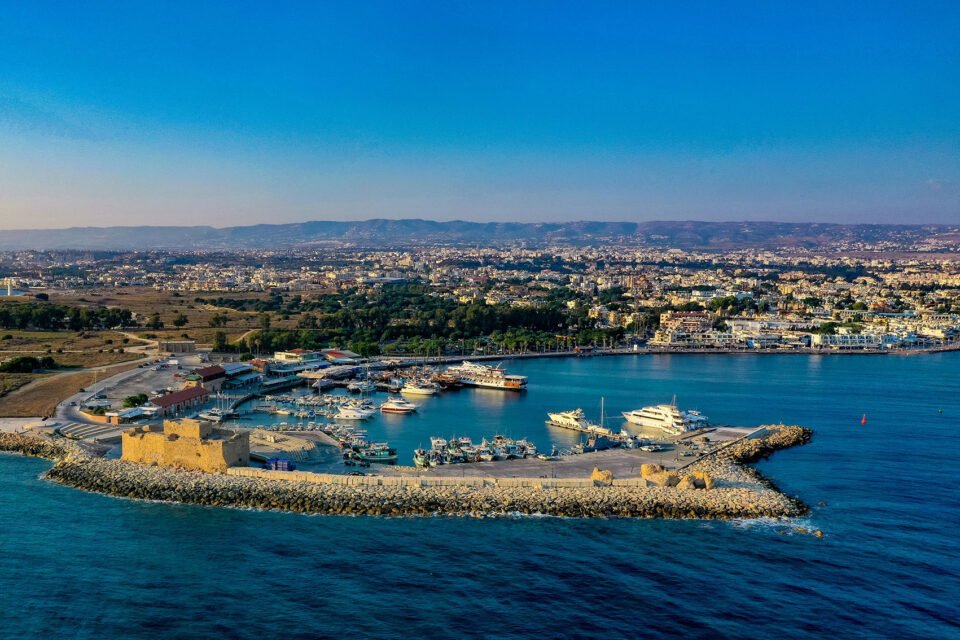 With an expected boost in bookings not seen, industry professionals are now hoping to just break even

With July coming to a close hotel bookings in Cyprus from the British market, a main source of income for the island, are not moving as anticipated with the number of package holidays purchased much lower than normal, industry professionals told the Sunday Mail.

“Although many of the flights into Cyprus are full, these are mostly seat only bookings, very few are booking package holidays which many hotels are reliant on,” Euripides Loizides, of the hoteliers association said.

Many customers are booking accommodation online and booking airline seats separately as they try to fill a gap left by tour operators that are so far mostly absent, he said.

“Many people are still sceptical about travel to Cyprus at the moment and there seems to be more confidence for August but we can’t be sure yet.”

Having said that, many customers are re-scheduling their holidays to Cyprus for 2022, he said.

“The tour operators are waiting to see how the situation in Cyprus develops to a certain extent, and August is looking better than July with the numbers of domestic bookings. There are also some bookings with tour operators which are not yet cancelled.”

Director general of the Cyprus Hoteliers’ Association Philokypros Roussounides added that the outlook has improved slightly compared to last year, but the figures are far removed from those that the industry estimated or expected just a few months ago.

The UK government recently decided that fully vaccinated Britons returning from amber list countries, such as Cyprus, will no longer have to quarantine when they arrive home.

“Cyprus remaining on England’s amber list was a positive development and gives the opportunity to a small number of tourists to help make up the numbers,” he said. “They can definitely assist our target of this year to at least be better than last year.”

There will be a slight rise in numbers for August continuing into September but the industry will have to wait and see how the epidemiological situation unfolds in Cyprus, he added.

Everyone is eyeing the local market and hoping the government’s subsidised scheme for permanent residents will help.

Over 200 hotels in Cyprus are taking part in the programme which is valid from July 16 to August 31 and sees subsidies for tourist accommodation costs for those with a safe pass.

The state will cover 35 per cent of the cost of a double room for a maximum price of €80 per night, including breakfast for a minimum stay of three nights.

The domestic package will help ‘a bit’, but realistically, the numbers will still remain low, Roussounides said.

“The income generated by such a programme for the industry will be around 10 to 12 million euros, whereas in August 2019, the figure was around 600 million,” he said.

Most Paphos hotels are now open although struggling, but it is better for a hotel to be open and operating than shut, said Loizides. “You can’t close for two years”.

As with other hotels, the usually popular Almyra Hotel in Paphos is hoping to break even, general manager Radu Mitroi said.

“Almyra is hoping to break even for the entire year but every month so far, the hotel has been losing money.”

August is still very uncertain as despite the announcement in the UK there has been no pick up in bookings for July and August. “We are not sure if bookings will materialise. The best case scenario is that it stays as is with no cancellations,” he said.

The overall picture remains tough for the industry in Cyprus, exacerbated by a decision in Israel on Friday to ban travel to Cyprus as of July 30 and hotels will try to salvage whatever possible for 2022, said Loizides.

“That piece of the pie is expected to dry up completely in a couple of days,” Mitroi said referring to Israeli tourists.

“The way forward is the Safe Pass, which we are all in favour of, I just wish it had been brought in two months ago,” Loizides said.

At his Paphos hotel staff have had to refuse entry to a few customers, he added. “Some left to get a covid test and return with a negative result, others just left and didn’t return.”

Also contributing to the lack of bookings is some air routes announced, by Tui and Jet2 for example, have yet to materialise and there “is not a lot of air traffic,” Roussounides said.

The only glimmer of hope on the horizon for the industry say professionals is to extend holidays into winter.

“There is no reason why we couldn’t extend the season until November, but realistically no-one can predict how the situation will be, even in a couple of weeks.”