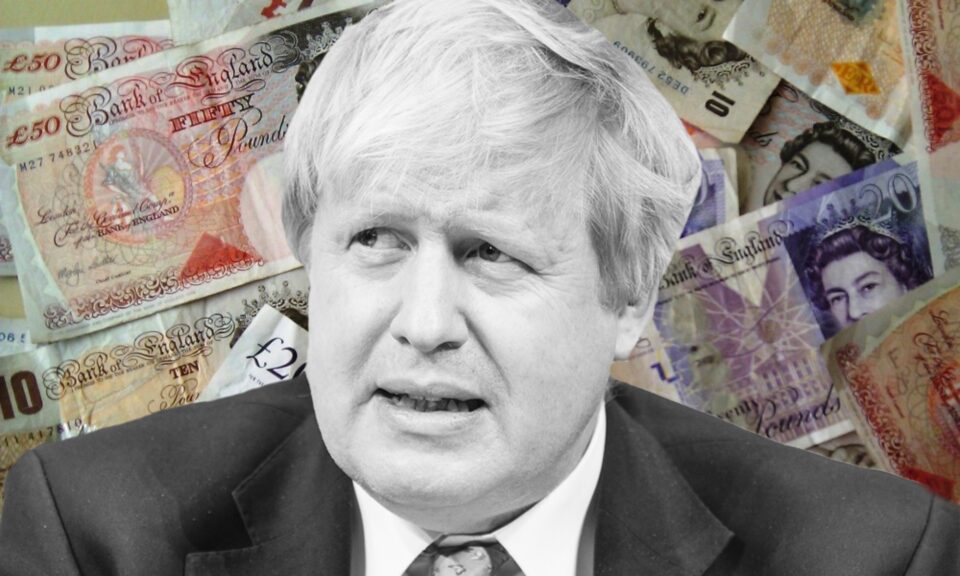 UK government must manage a huge debt from pandemic spending.

It will take 20 years to repay borrowings by the UK government for pandemic spending, reports released on Friday showed.

The British government will be exposed to financial risks from its £372 billion pandemic spending for decades, according to lawmakers’ reports on Sunday that also said more than £2 billion had been spent on unusable protective equipment.

The ongoing risk to the taxpayer will run for 20 years on things like arts and culture recovery loans, let alone the other new risks that departments across government must quickly learn to manage, according to the report.

In two reports on the response by Prime Minister Boris Johnson’s government to the Covid-19 pandemic, parliament’s Public Accounts Committee (PAC) said lessons needed to be learned before a promised public inquiry due to be held in 2022.

“With eye-watering sums of money spent on Covid measures so far the government needs to be clear, now, how this will be managed going forward, and over what period of time,” Meg Hillier, the PAC chair, said.

The PAC highlighted an estimated loss of 26 billion pounds through fraud and repayment default from loans handed to businesses to help cope with the pandemic as an example of the ongoing financial risk.

In a second report, the committee said there had also been “unacceptably high” levels of wasteful spending, with 2.1 billion items of unsuitable personal protective equipment (PPE) purchased, equating to more than 2 billion pounds of public money.

The government said only 0.84 per cent of all PPE had been found to be unusable, and it had plans to repurpose that which could not be used in the health service.

“There are robust processes in place to ensure that government spending always provides value for money for the taxpayer,” a Department of Health spokesperson said.

The opposition Labour Party said the findings were further evidence of failings by the government and said the inquiry into the pandemic needed to start immediately.
previous post