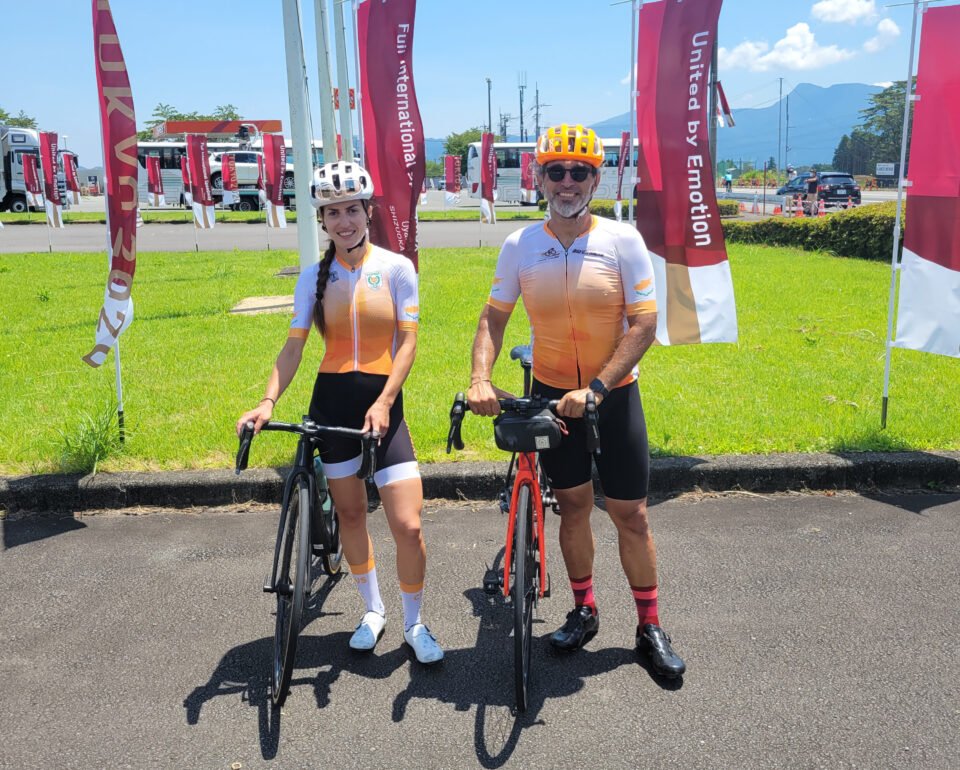 Two vaccinated members of the Cyprus’ Olympic games delegation have tested positive for coronavirus, the head of the Cypriot delegation Andreas Theofylaktou said on Monday.

The fact that two members of the Cyprus’ Olympic games delegation, tested positive is concerning, and was initially kept secret to confirm the results and not to cause alarm to the rest of the athletes, Theofylaktou said.

The positive cases concern road cyclist Antri Christoforou and the person who accompanied her to Tokyo. They were both vaccinated.

The two will “be transferred to a hotel in Tokyo. They were expected to leave for Cyprus tomorrow, but will stay another 10 days of quarantine at the hotel. We are in constant communication with them,” he added. They will undergo a second test to confirm the initial results.

Theofylaktou said that the positive cases did not stay in the Olympic Village during the games, except for one night only, noting that they lived in another area, away from the jurisdiction of the Cypriot mission.

“We are taking it seriously. It is important that our athletes are well,” he said.

So far, 148 people connected to the games from all nations tested positive for Covid-19 according to the official Olympic games website.

On Monday morning, the Cyprus’ delegation “had a very difficult process,” because the shooters were competing, Theofylaktou said.

“As a mission leader, I wanted to safeguard them so that I would not create any additional stress for them. I talked to their coaches. Those who needed to be informed had been informed,” he said.

The coach of the athlete, Theofylaktou said, tested negative, and on Monday he will undergo two more tests. He will arrive on Monday at the Olympic Village, at 3pm, Tokyo time, where he will self-isolate and the administration will be in charge of his meals.

Speaking to the Cyprus News Agency early on Monday, Theofylaktou said it was a given from beforehand that it would be very difficult to manage both the pandemic and the games this year.

“Our goal is for everyone to return healthy, and the second goal of course is to bring medals to our Cyprus and success,” he added.