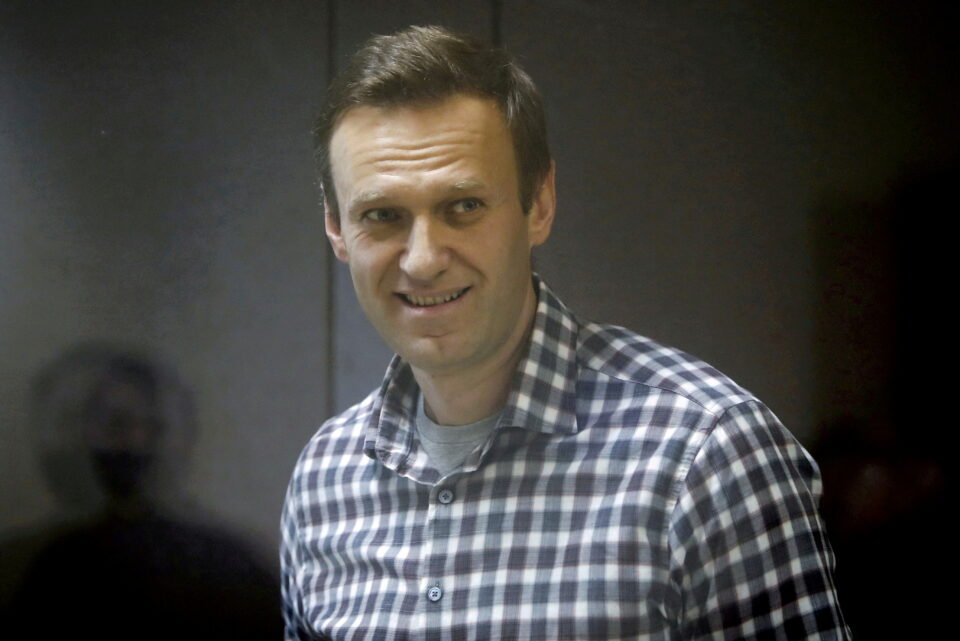 The move comes just weeks ahead of a September parliamentary election and follows a court ruling in June which approved prosecutors’ request to declare organisations linked to Navalny as extremist, effectively outlawing them.

Close Navalny ally Leonid Volkov said on social media site Telegram that the team would soon explain how it plans to sidestep the blocking.

Navalny, President Vladimir Putin’s most prominent domestic critic, is serving a 2-1/2 year jail sentence for parole violations he says were trumped up. His jailing has strained Russia’s relations with the West, which has demanded that he be freed and criticised the extremism ruling.

Navalny’s team is promoting a so-called “smart voting” strategy to back the ruling United Russia party’s strongest opponents in every constituency in the September election.