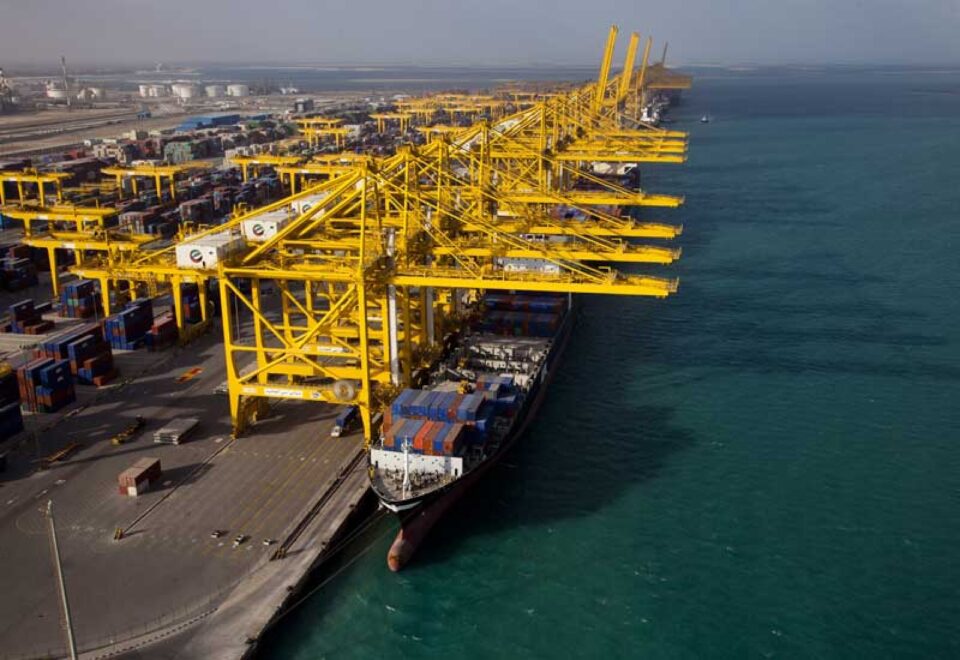 Sheikh Yousef Al-Abdullah Al-Sabah, KPA Director-General, said that these cities will be built on an area of two million square meters and designed by global design agencies to ensure high standards that will support e-commerce.

Each of the planned cities would serve a particular purpose, helping small and medium-sized enterprises as well as offering firms from abroad lucrative investment opportunities, Sheikh Yousef Al-Abdullah Al-Sabah added.

He also revealed that a ‘smart port’ is among other plans, which would serve as “contact point” linking all concerned bodies, besides using automation and innovative technologies to easily manage day-to-day operations.The “smart port” would serve as a connections hub for all the shipping channels.

The project of logistics cities is keen to find a logistical solution in competitive prices for foreign companies that wish to store their goods regionally in Kuwait, and attract foreign investment and fulfill economic growth as well as support diversification drive in the sources of income, he said.

Kuwait will turn into a re-export and shipping center to neighboring countries, in addition to providing job opportunities for citizens in the fields of storing, artificial intelligence, and warehousing logistics, he added.

“The first project is a maritime single window system that links its three ports together for efficiency,” Sheikh Yousef said.

Meanwhile, KPA will establish its first dry port to serve the flow of goods, which will reduce the accumulation of trucks on the borders, he stressed.

On KPA revenues, Sheikh Yousef said an increase of 400 per cent over the last six years pushed total assets to $186 million, an accomplishment he attributed to meticulous and intricate planning. The marine freight industry was hit hard by the Covid pandemic, coupled with recent “mishaps at sea” that brought a large chunk of global trade to a standstill, he added, expecting stranded ships to be on the move again once business picks up.

Why Bitcoin is good for the economy