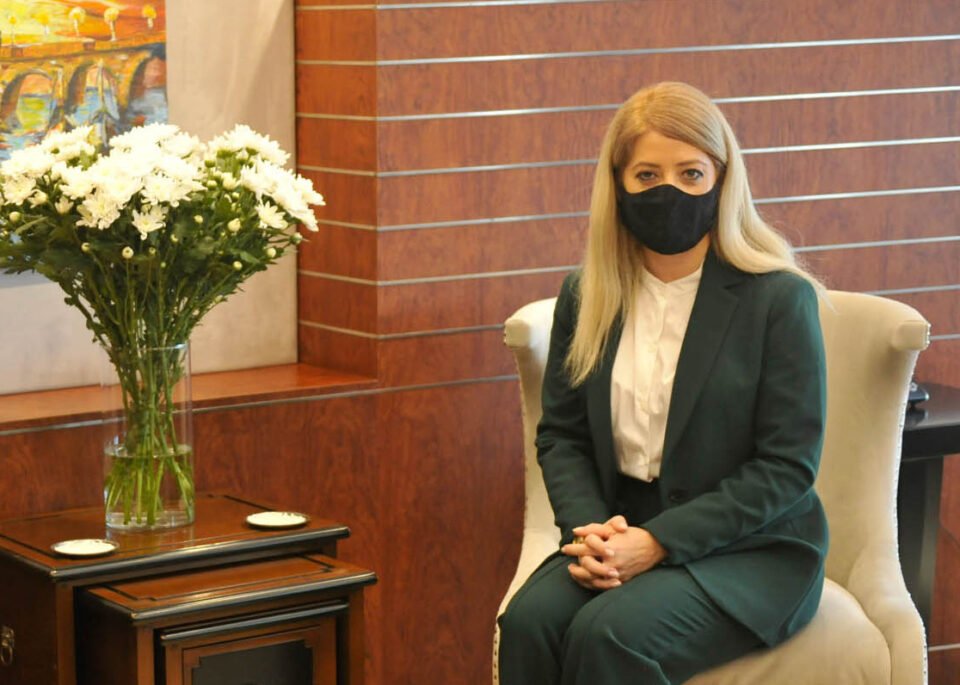 The need for changes to legislation to eliminate linguistic sexism in official state documents and gender-based discrimination in the workplace was among the issues highlighted on Tuesday by acting president of the republic and house president Annita Demetriou.

The issues were raised during a meeting between Demetriou and a delegation of the national machinery for women’s rights, which is chaired by the Commissioner for Gender Equality Iosifina Antoniou.

Thanking the delegation for their institutional role, the acting president, who is the first woman to hold the post, made a commitment to contribute to the promotion of gender equality.

She also said she would work towards the elimination of gender discrimination in all sectors.

As part of the issues requiring “immediate promotion and resolution” were the promotion of women in decision-making positions through amending the relevant legislation.

Special focus was also given to the long-standing problem of domestic violence, which statistically affects more women than men.