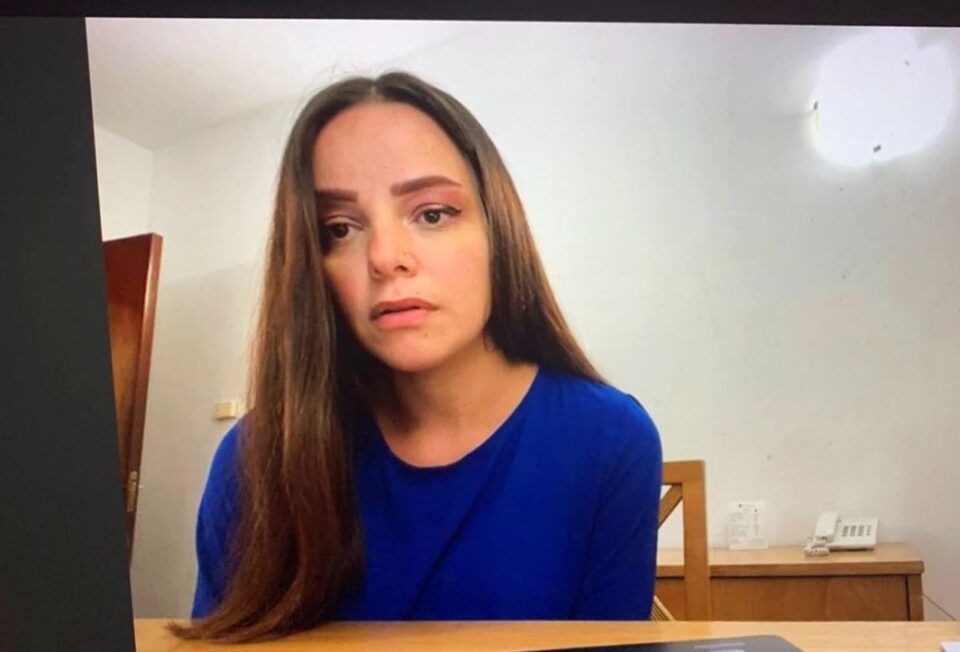 Until a few months ago, 32-year-old Michelle Chaaya was a human resources professional at a multinational firm in Lebanon. Now she works as a bartender in Dubai, sending cash to her family back home where a financial crisis has left many destitute.

The United Arab Emirates has long been a destination for Lebanese businesses and professionals, propelled by instability in their tiny country.

Those who like Chaaya came to the UAE in the past year are leaving behind a Lebanon that was already in dire straits before a huge chemical blast tore through Beirut in August, exacerbating a financial meltdown that has seen the currency collapse and jobs vanish.

“After the explosion we felt like we were hopeless. So the first opportunity to travel outside Lebanon, I took it,” Chaaya said.

Fadi Iskanderani, one of Lebanon’s few paediatric surgeons who this month moved to Dubai, said the plummeting currency meant his wages had fallen by around 95 per cent for the same workload.

Having trained overseas, he moved back to help rebuild his country after years of civil war. The decision to leave was heart-wrenching.

Lebanon’s crisis has propelled more than half the population into poverty, locked depositors out of bank accounts and worsened shortages of basic goods.

The country’s prized education and medical sectors have seen talent leave in droves: around 1,200 doctors are estimated to have left Lebanon.

Psychiatrist Joseph Khoury, who moved to Dubai this year with his family, said Lebanese doctors are filling entire departments at hospitals in the Gulf state.

“The pace of doctors coming from Lebanon is astonishing, ” Khoury said.

The UAE is stepping up efforts to attract and retain skilled workers as competition for talent heats up in the Gulf Arab region where countries are moving to diversify economies away from oil revenues.

The UAE, where visas for non-citizens are typically tied to employment, is offering certain investors and skilled professionals new long-term 5- or 10-year renewable residency visas – and even potential citizenship.

Abed Mahfouz, a Lebanese bridal couture designer, said he had been told he could apply for the so-called ‘golden visa’.

After the Beirut blast destroyed his business, Mahfouz re-opened this month in a luxury mall in Dubai, a tourism and trade hub that attracts the high-end customers he caters to.

“Dubai has taken the place of Beirut. What I have seen here (this mall) for the past week or 10 days is what I used to see in Lebanon 4-5 years ago: Customers, people shopping,” he said.

But unlike Lebanon’s professional elite, many younger people are struggling to land jobs in the UAE.

Soha, 28, came to Dubai to look for work after the bookshop cafe where she was employed in Beirut was damaged in the port explosion.

“You come from this tiny pool in Lebanon, so my CV looks like nothing, even though I feel like I’ve accomplished a lot,” said Soha, who declined to give her surname. She is rallying herself for more job seeking in Dubai, a city that could give her the sense of safety she longs for.

“I just wanted to be sitting in a place where I have that peace of mind that something isn’t going to blow up at any minute.”