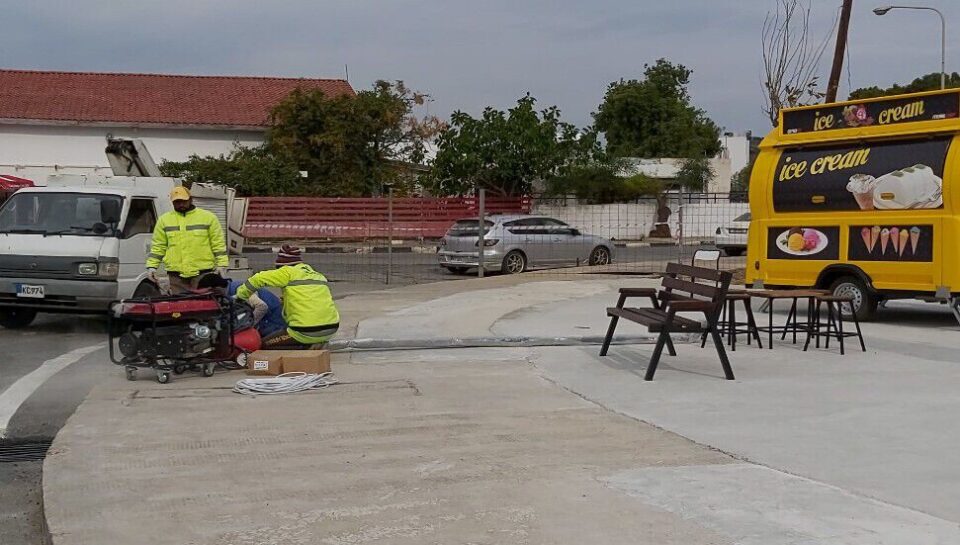 The Council of Europe has called for the reversal of a Turkish decision to further re-open the fenced-off area of Varosha and hopes for renewed settlement talks in Cyprus, while expressing readiness to support UN efforts in this respect.

In a declaration, the Council of Europe’s Secretary General, Marija Pejčinović Burić, expressed concern over the announcements by Turkey and the Turkish Cypriots on July 20 regarding the further re-opening of Varosha.

“Such unilateral action is regrettable as it would be in contradiction with the relevant United Nations Security Council Resolutions which are fully recognised by the Council of Europe. We call for the reversal of this decision. Dialogue between the two communities should be resumed,” said Burić.

We hope that the statement made by the Presidency of the UN Security Council regarding will contribute towards the renewal of the settlement talks, the CoE Secretary General added.

“The Council of Europe stands ready to support the UN-sponsored efforts in this respect. The human rights of all Cypriots should be fully respected on the basis of the relevant UN resolutions and in line with guarantees provided by the European Convention on Human Rights” Burić concluded.