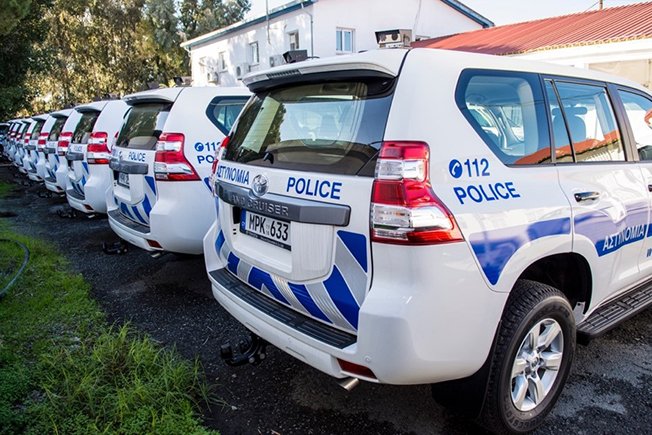 Police are investigating after a 21-year-old woman reported she was raped late on Thursday at a coastal area in Paphos.

Citing police information, the Cyprus News Agency reported that the woman was rapeed on Thursday and reported it the same night.

She said she was approached by an unknown person around 8pm in a coastal area in Paphos who sexually abused her.

A medical examiner is expected to examine the 21-year-old.